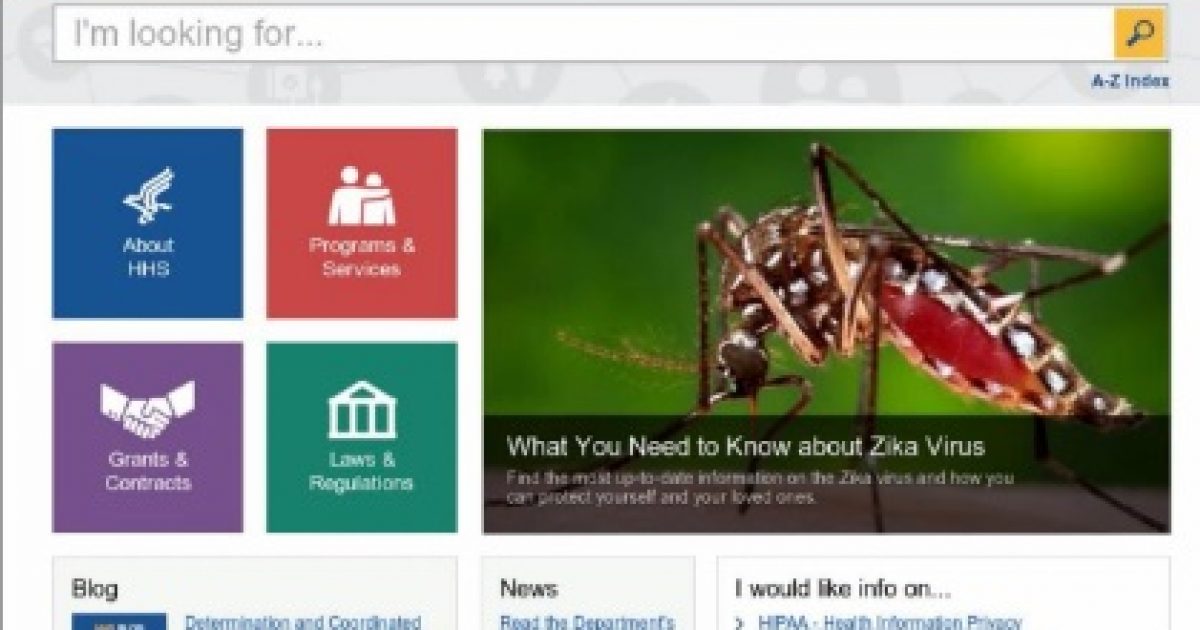 The Zika virus is here, and it’s infecting Americans in Florida.

An outbreak of the Zika virus has been confirmed in Florida, marking the first time the virus has been found to be transmitted via infected mosquitoes within the continental U.S. The outbreak has infected at least four people, three men and one woman, through local transmission, Florida officials said today.

“This means Florida has become the first state in our nation to have local transmission of the Zika virus,” Florida Gov. Rick Scott said today.

Scott said a small area in northern Miami that is about a square mile in size is the only area where the Zika virus is being transmitted from mosquitoes to people. “We’re being very aggressive at testing people there we are testing the mosquitoes there and we spraying to make sure it’s contained,” Scott said. He said health officials do not think that the transmission was ongoing.

You can find more information about the Zika virus at the Florida Health Department website here.

There have been over 1650 cases of Zika reported in the United States (excluding territories), however they were all linked to travel abroad. Until now.