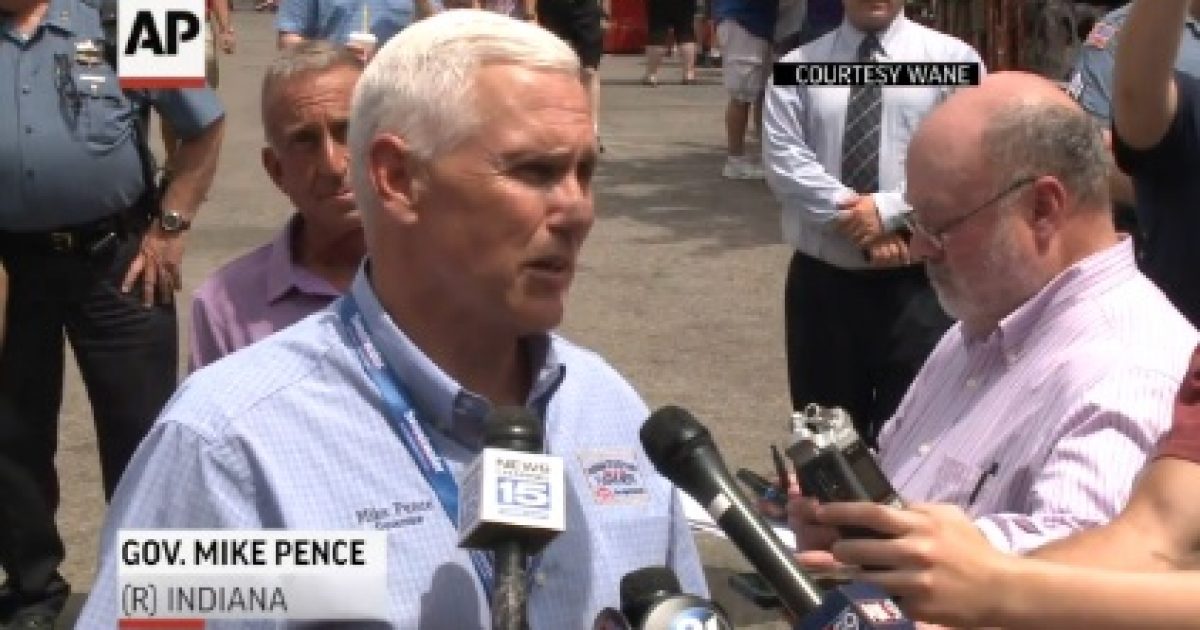 As of right now, nothing is set in stone. However, rumors are swirling that Indiana Governor Mike Pence will be selected as Donald Trump’s running mate. The final announcement is expected to be on Friday at 11am ET.

Donald Trump indicated to Mike Pence late Wednesday night on the phone that he is moving toward choosing the Indiana governor as his vice presidential nominee, a source familiar with the process tells CNN. Pence’s team has gotten word to start preparing to get the official nod Thursday, and the Trump campaign is currently planning for a scenario with Pence as the running mate, according to two sources familiar with the process.

The Pence campaign has all the paperwork prepared and ready to file to take him off the ballot to run for reelection as governor and meet the Friday deadline.

Gingrich and Christie are on the RNC’s list of confirmed speakers, which makes Governor Pence’s absence from that list especially telling.

Unless the Trump campaign is leading us all on a wild goose chase, it looks like Gov. Pence will be the VP pick. What do you think? Let us know in the comments!

*draft* WHAT School Tied Around HEAD Of 7-Year-Old With DOWN SYNDROME In Name Of COVID Will Make You FURIOUS!
AFF