An armed man was prepared to rob a Family Dollar in Ohio at gunpoint when he was confronted by a man with a concealed carry permit. The armed citizen told the villain to drop his gun. Instead, the bad guy shot at the good guy… and the good guy shot back, hitting the bad guy in the head.

BearingArms.com reported on the incident,

A Family Dollar Store on West 117th and Bellaire Avenue in Cleveland, OH was the site of a shootout Sunday night when an armed citizen stood up to an armed robber.

The incident took place shortly after 3 p.m. when witnesses say an armed man tried to rob a man in the crowded store parking lot.

According to Linndale Police Chief Tim Franczak, both men fired their weapons, but the gunfire ended when the customer, who has a legal CCW license, shot the armed robber in the head.

Franczak said the store was packed with people back-to-school shopping, taking advantage of Ohio’s tax-free weekend and the busy intersection was packed with cars when the shooting happened.

“You can’t get a more dangerous situation than that,”Franczak said.

Recap: a good guy with a gun stopped a bad guy with a gun… in a store that was “packed” with families shopping for school supplies. Still think arming private citizens is a bad idea? 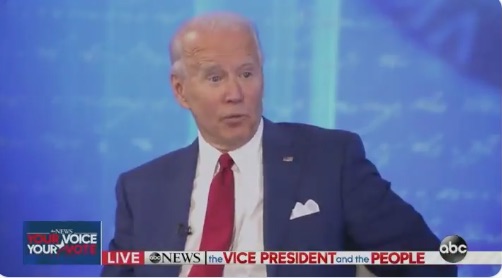 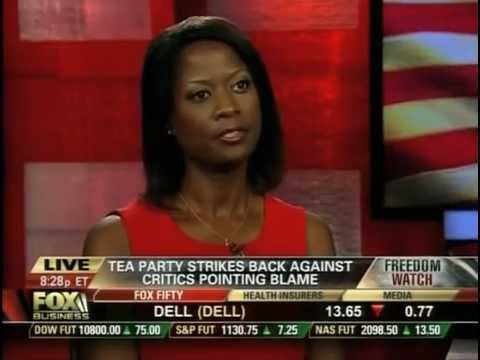 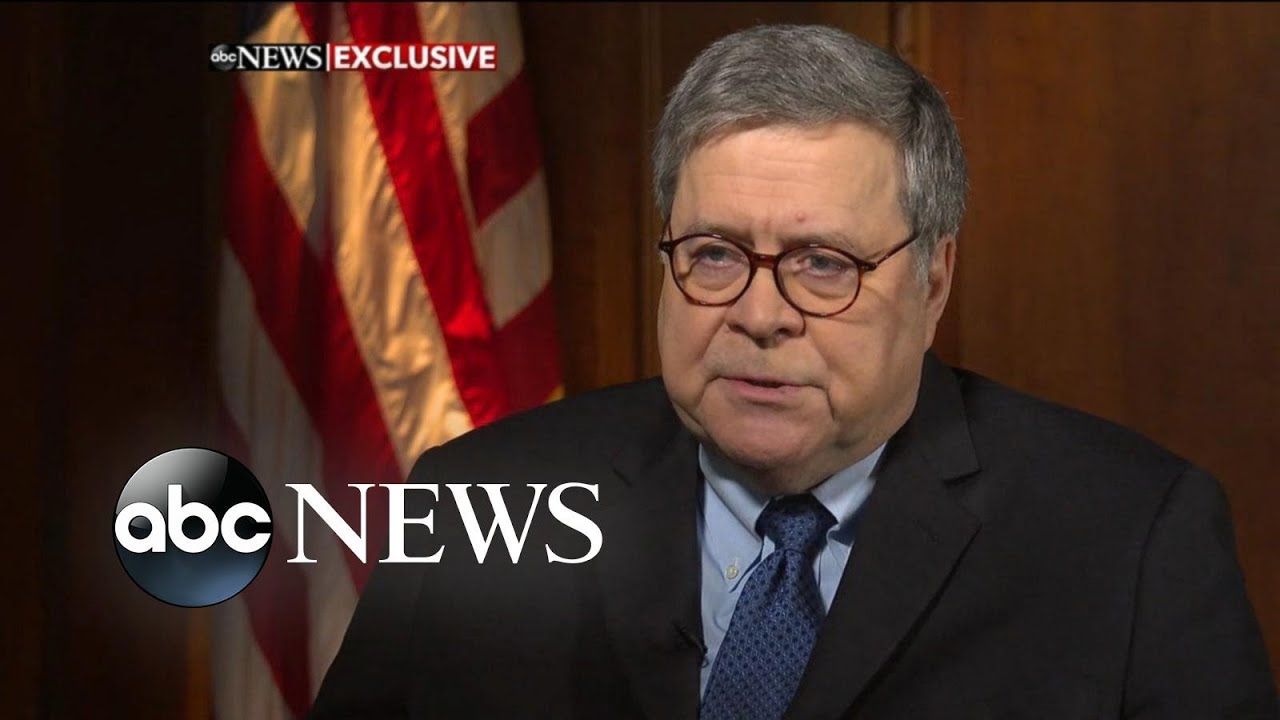 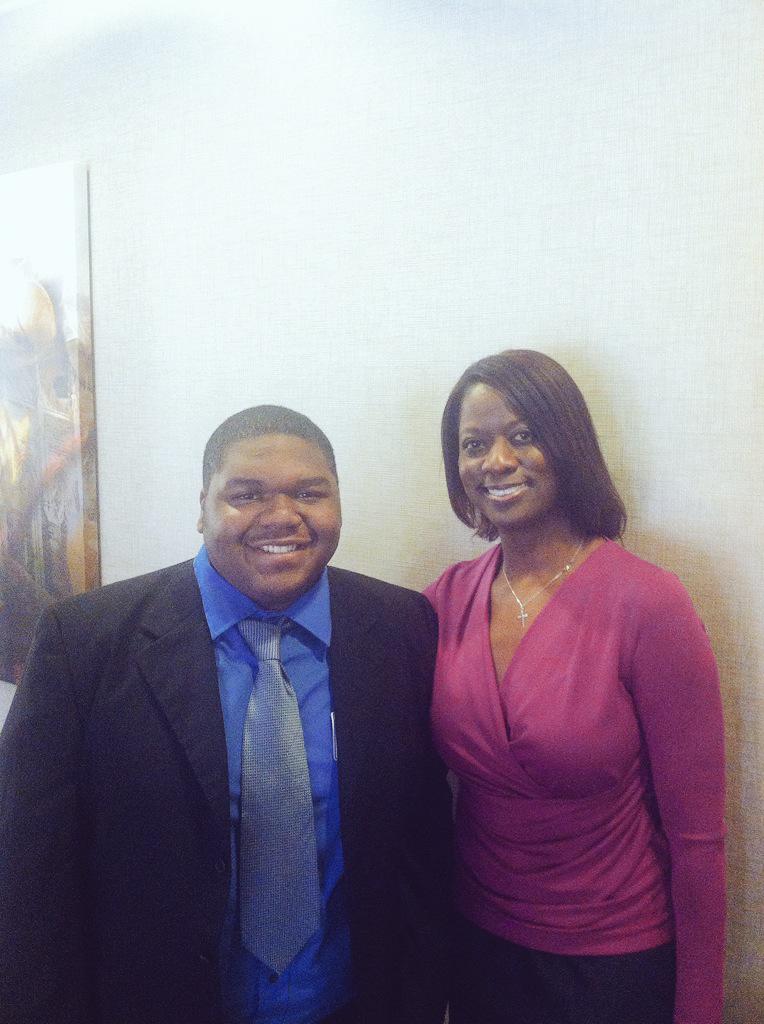