CNN political commentator Sally Kohn tried to slam Donald Trump on Twitter, but it backfired horribly when she implied that Sharia Law is progressive.

Hey @realDonaldTrump, many *progressive Muslims* — the ones we should support in ideological fight against extremism — believe in Sharia!!

The liberal journalist claimed that many peaceful, “progressive Muslims” believe in Shariah law, the legal code that guides members of the Islamic faith and is strictly enforced in fundamentalist Islamic countries like Saudi Arabia. Many have condemned Shariah as anti-American as it allows for violent forms of punishment and unequal treatment of women in a court of law. Few would call it “progressive.”

For example, according to a leading Shariah law manual, Reliance of the Traveller, the code also demands the killing of apostates, or those who once were Muslim but left the faith.

Of course, under Sharia law, criticizing Sharia or Muhammad is punishable by death. Thieves get their hands cut off. Adulterers are stoned to death. Child marriage is legal. Female genital mutilation is permitted. A man can beat his wife. Rape convictions require a ridiculous amount of male witnesses. A woman’s testimony in court carries half the weight of a man’s. Women can’t drive cars. Members of the LBGT community are subject to harassment and death.

Remind me… what part of Sharia Law is progressive, Sally? 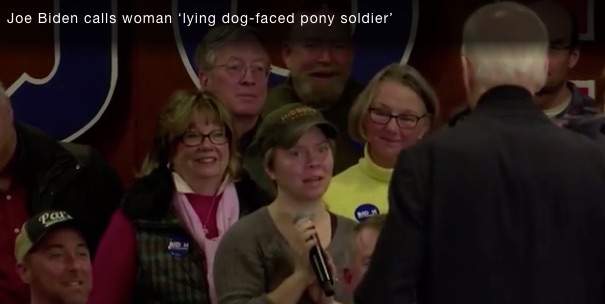 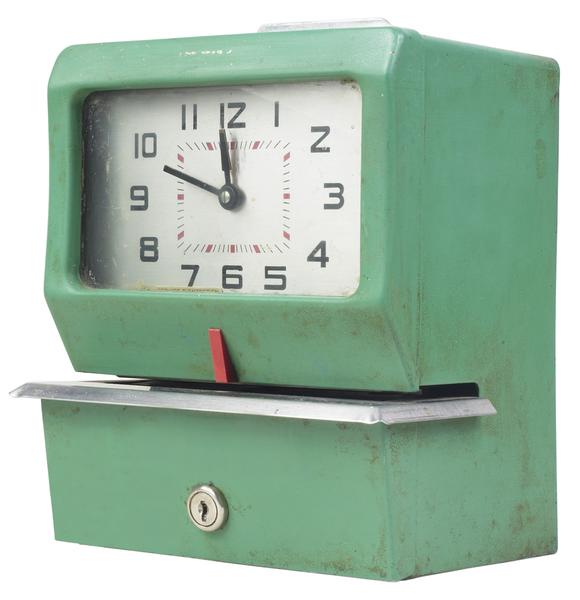 Under ObamaCare U.S. Part-Time Workforce is on the Rise 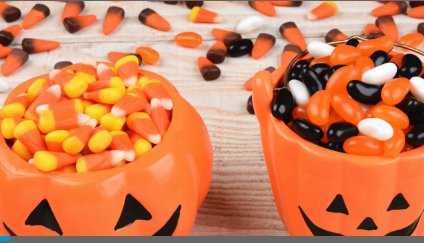 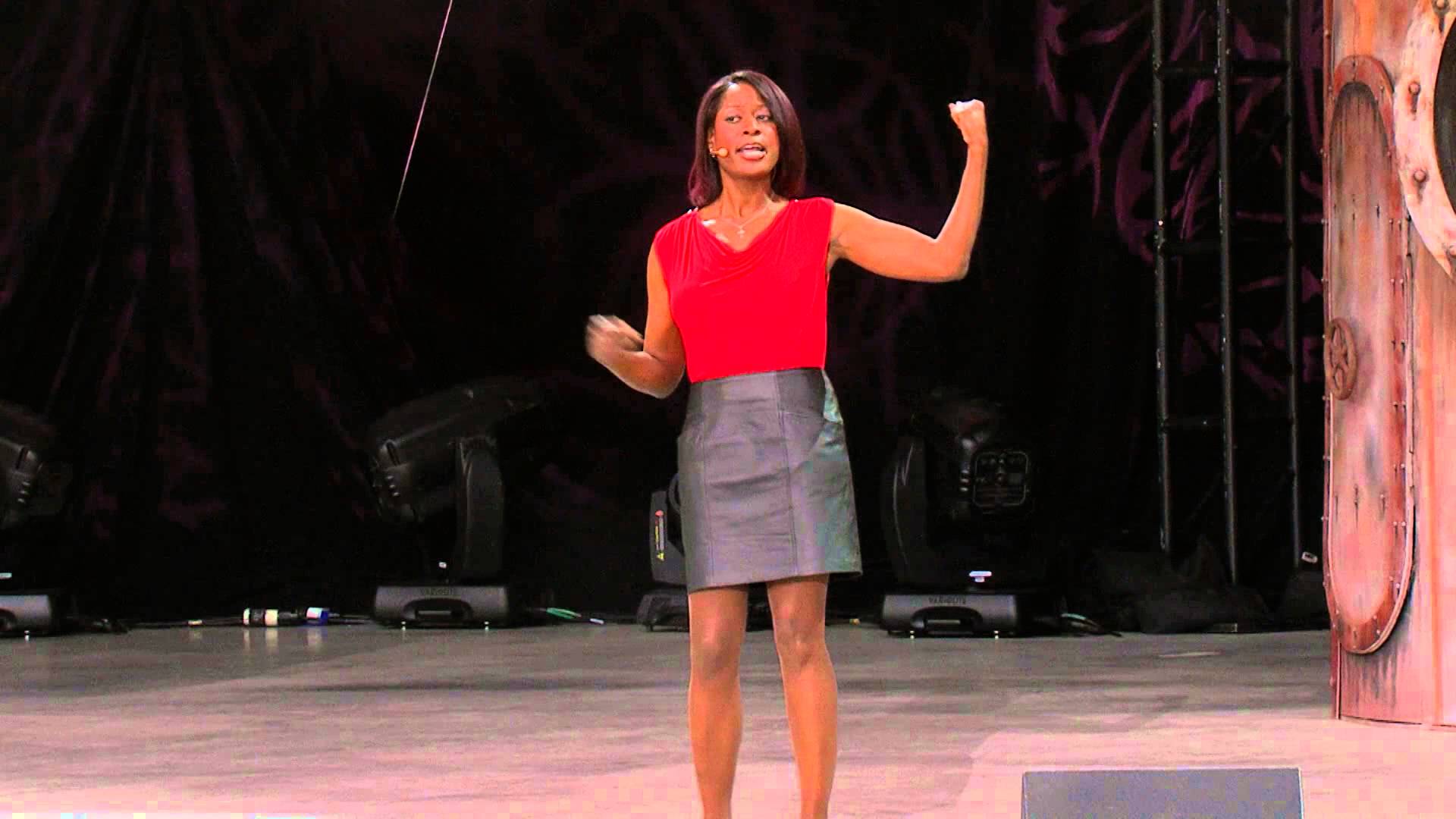