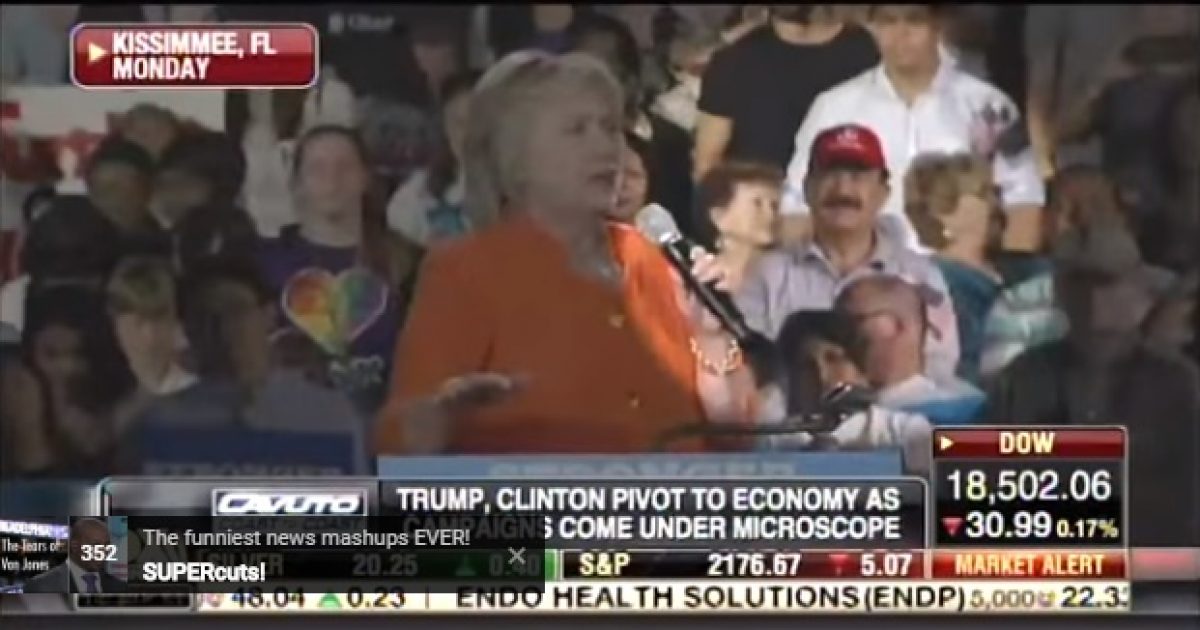 The father of the Orlando nightclub terrorist attended a Hillary Clinton rally in Florida, and stood right behind her. Not a great look on the campaign trail.

Rep. Brad Sherman (D., Calif.) and Fox Business host Charles Payne argued on Wednesday over whether it was troubling to see Seddique Matten attend a Hillary Clinton rally this week, standing behind the Democratic presidential candidate. Mateen is a Taliban sympathizer and the father of Omar Mateen, the terrorist who killed 49 people in an Orlando nightclub in June.

“At the very least, sir, you have to admit the optics are really bad,” Payne said. “Your comments are just ridiculous,” Sherman said.

It should be fun to watch the Democrats explain their way around this one.

U.S. Patriots Could Take A Lesson Out of Brazil’s Playbook:
Conservative Firing Line