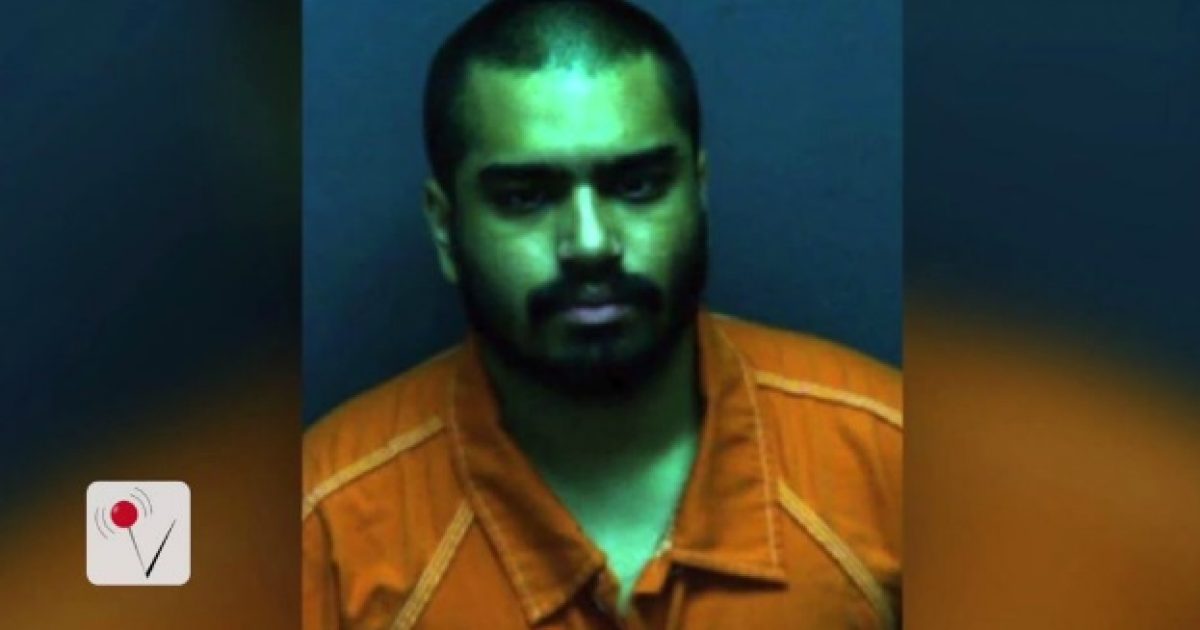 The FBI is investigating a terrifying knife attack in Virginia that could be directly related to ISIS.

The FBI has launched a federal terrorism investigation into a weekend stabbing in Roanoke, Va., looking at whether the attacker may have been trying to behead his victim in an alleged ISIS-inspired assault, sources tell ABC News. Federal authorities have been aware of the alleged attacker, 20-year-old Wasil Farooqui, of the Roanoke area, for some time, sources familiar with the case told ABC News. In the past year, he traveled to Turkey and may have tried to sneak into Syria, where ISIS is recruiting and inspiring sympathizers from across the world, sources said.

Farooqui was arrested Saturday by Roanoke County Police on charges of assault with malicious wounding, and he’s being held without bond at the Western Virginia Regional Jail, according to the sources and a jail database. During the Saturday stabbing, Farooqui allegedly injured a man and woman at an apartment complex in Roanoke, yelling “Allah Akbar” as he attacked them with a knife, sources told ABC News.

Even if there is no direct connection to ISIS, it is undeniable this violent crime was motivated by radical Islam.

My question is this: if federal authorities were aware of the attacker and his suspicious travel to areas sympathetic to ISIS and terrorism….. why didn’t they do anything about it?