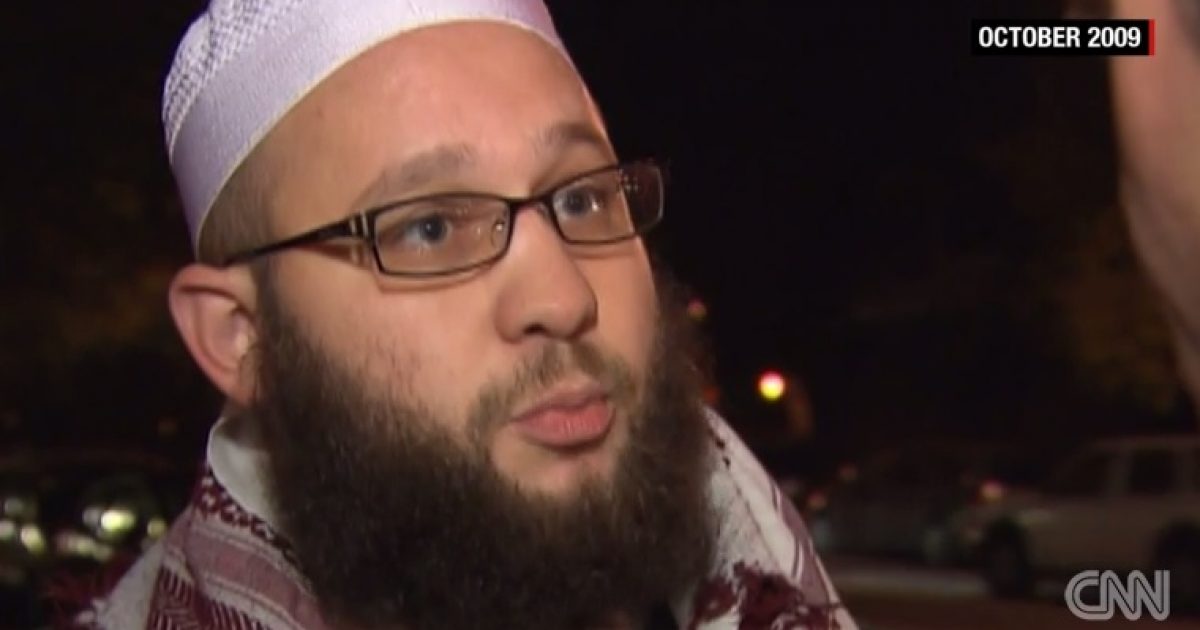 This has to be rock bottom for higher education.

Jesse Morton, who was known as Younus Abdullah Muhammad when he was a recruiter for the al-Qaeda, brings a “unique perspective” to counter-terrorism work, said Seamus Hughes, deputy director of the Program on Extremism at George Washington University’s Center for Cyber & Homeland Security. “We haven’t figured out how to reach that individual who’s going down the path of radicalization,” Hughes said. “Jesse has been in that world and got out of that world.” During his days as an extremist, Morton earned a master’s degree in international affairs from Columbia University.

… “It gave me an outlet to have meaning, to have purpose, but it also gave me an outlet to express my rage and my frustration,” he said. Morton and another extremist founded “Revolution Muslim” in 2008. In 2009 the pair praised Nadal Hasan for his attack at Fort Hood, Texas, which left 13 people dead and 32 others wounded.

They called Hassan “an officer and a gentleman.”

“We’re commanded to terrorize the disbelievers,” Morton told CNN’s Drew Griffin that year. “Americans will always be a target and a legitimate target until America changes its nature in the international arena.”

Morton will be researching and writing for the university, rather than teaching classes. He claims to be “reformed,” and committed to advancing “counter-terrorism efforts.”

Does anybody out there actually believe Morton is a new man? Or do you think he flipped his views on America for a shorter prison sentence? Let us know in the comments!