Well, this is awkward.

Hillary Clinton has long positioned herself as an advocate for victims of sexual assault. She preaches that all victims should be believed…. unless the alleged aggressor was her own husband.

Hillary Clinton’s campaign quietly removed her quote about how all sexual-assault survivors “have the right to be believed” from the top of one of her website pages — and I can’t say I’m surprised. Remember, throughout the fall of 2015, Hillary Clinton was clearly trying to make the “right to be believed” part of her campaign platform. She used the phrase on Twitter (several times) and during a speech at Northern Iowa University. In fact, according to BuzzFeed, archives of her campaign website dated September 14, 2015 show that the following quote from that speech had been proudly displayed at the top of the page:

Then, by February, the clause “you have the right to be believed” had been removed . . . coincidentally, right after sexual-assault allegations against her husband began to resurface, and people began to question how she could possibly believe the statement, given the way she’s dealt with these kinds of situations in her own life.

If dodging hypocrisy was an Olympic sport, the Clinton campaign would win the gold medal.

Hillary Clinton holds a lot of principles, in theory. But when push comes to shove, she falls short of her own standard. 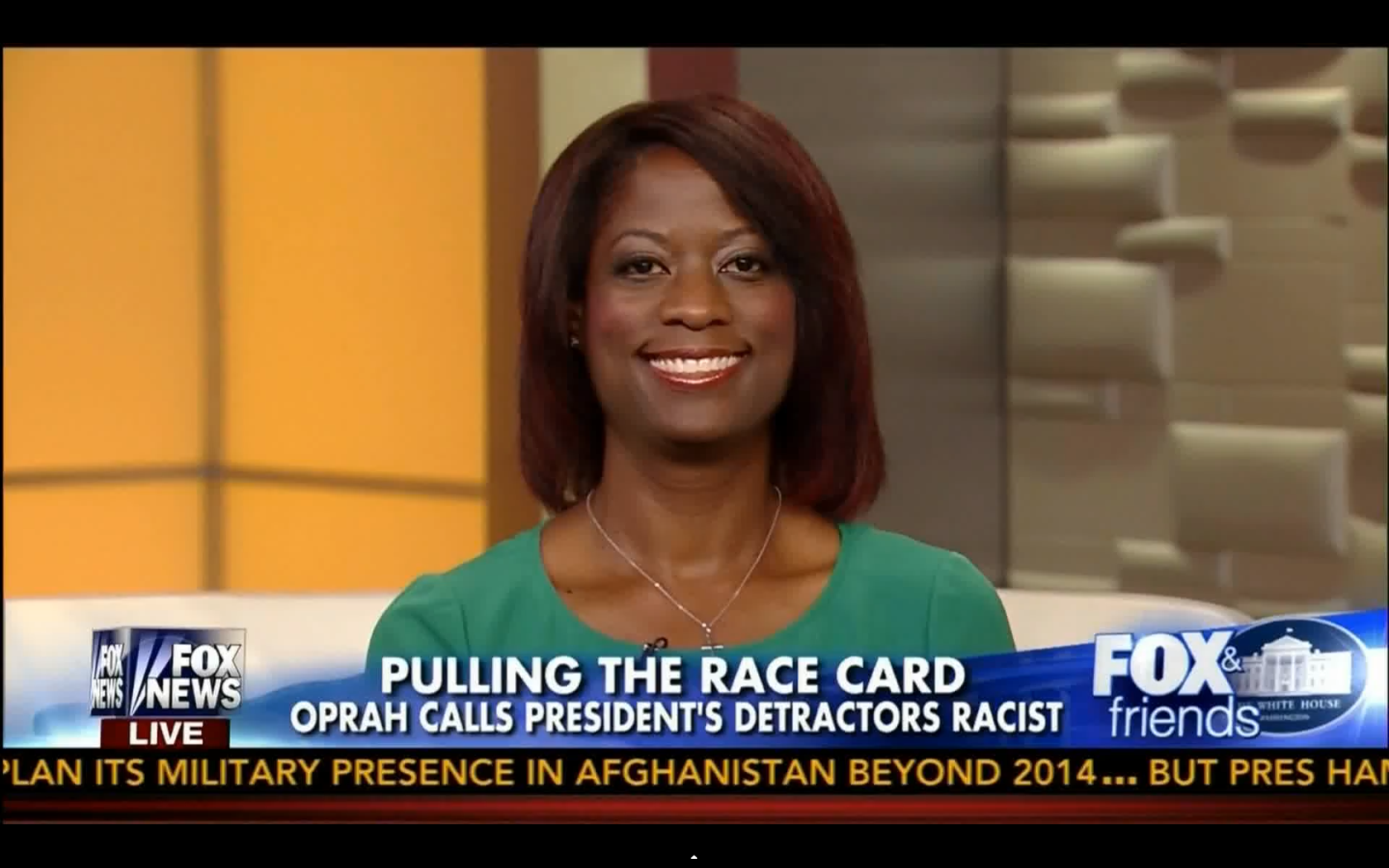 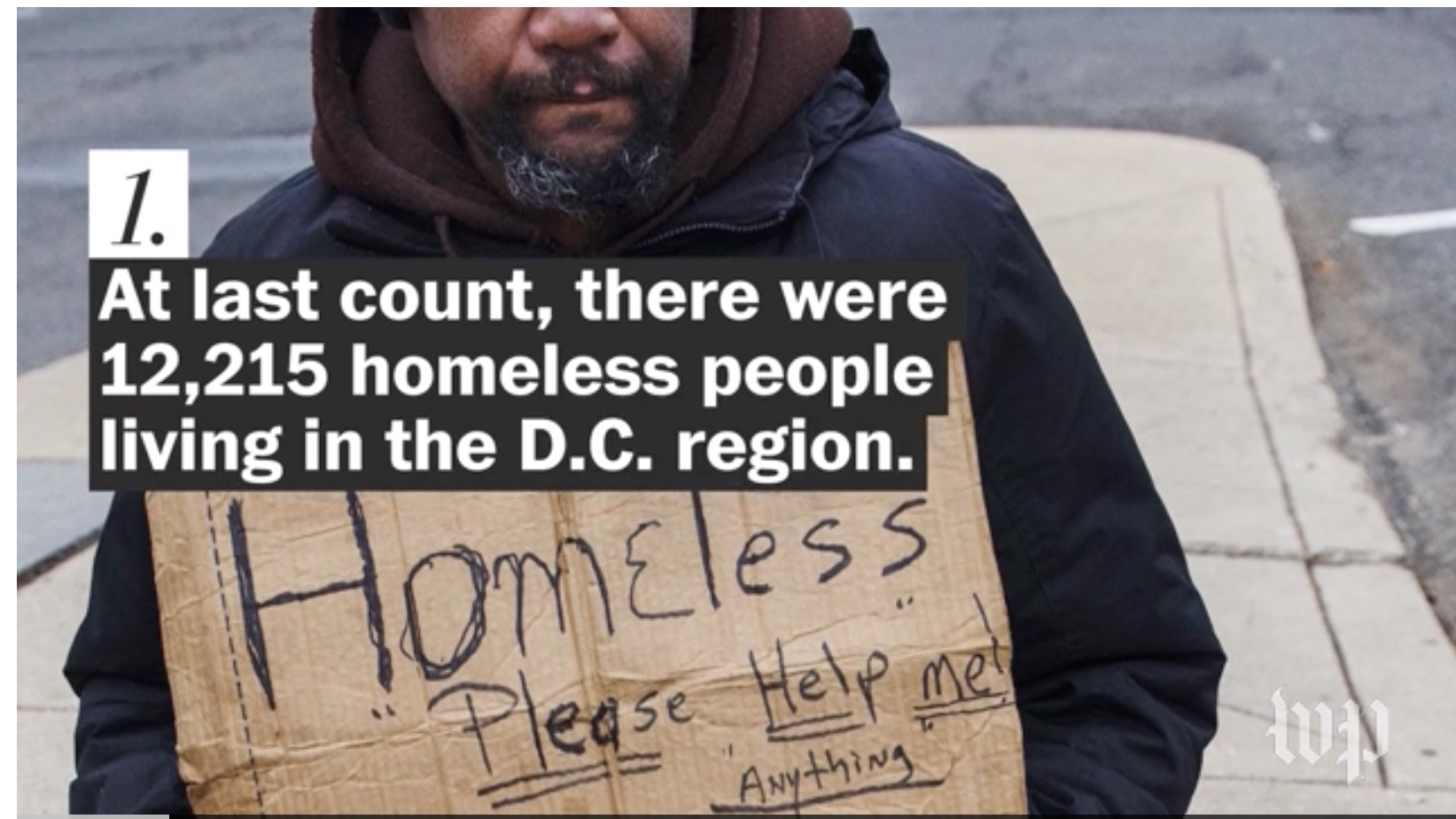 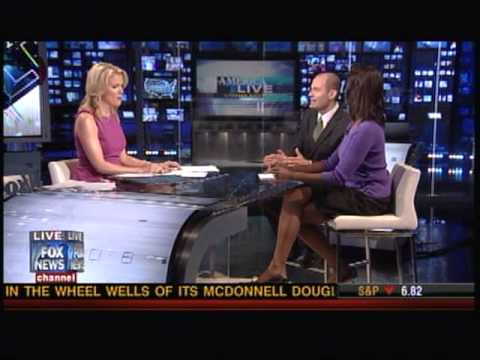 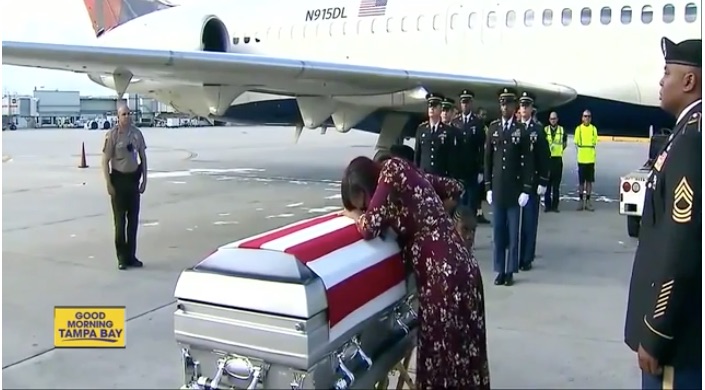