The Obama White House tried to deny allegations that the $400 million payment to Iran during the release of American hostages was a ransom payment. They called it a “coincidence.” They insisted the payment was the diplomatic result of a longtime dispute between the U.S. and Iran.

Now, the White House is finally admitting the $400 million payment was contingent on the release of the U.S. hostages. Conventional wisdom would call this a ransom payment.

The Obama administration admitted Thursday that a $400 million cash payment to Iran in January was contingent on the release of American prisoners being held in the country – while still denying that the payment was a ransom. State Department spokesman John Kirby said that the negotiations to return the money – originally from a 1979 failed military equipment deal made between Iran and the U.S. – were conducted separately from negotiations to free the four prisoners.

The four detainees who were released on January 17 were Washington Post reporter Jason Rezaian; former U.S. Marine Amir Hekmati; Christian pastor Saeed Abedini and Nosratollah Khosravi-Roodsari, whose case had not been publicized before the release. However, Kirby said that the U.S. withheld the cash delivery until Iran made good on its promise to release the prisoners.

“In basic English you are saying you wouldn’t give [Iran] the 400 million in cash until the prisoners were released, correct?” asked a reporter at Thursday’s State Department briefing. 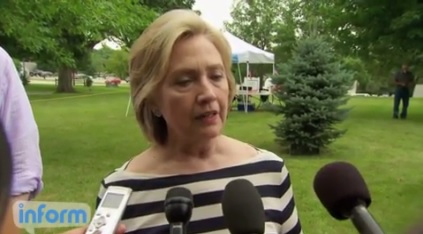 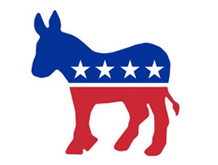 If the DNC Delivers a Speech in an Empty Room, Does it Make a Sound? 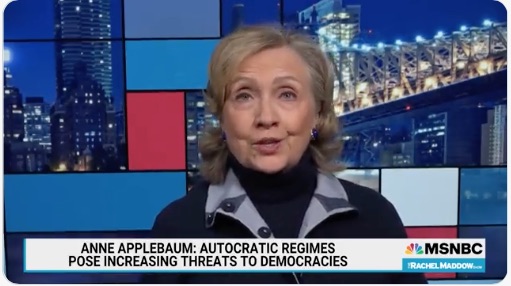 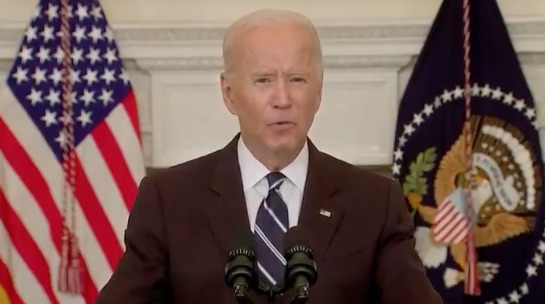