Rep. Richard Hanna (R-NY) has officially endorsed Hillary Clinton for President of the United States. He is the first congressional Republican to endorse the Democratic nominee.

Retiring GOP Rep. Richard Hanna (R-NY) said he will vote for Hillary Clinton in November, making him the first Republican member of Congress to openly announce his support for the Democratic presidential nominee. In an op-ed for Syracuse.com, Hanna writes that Trump is “deeply flawed in endless ways” and “unrepentant in all things” before declaring: “While I disagree with her on many issues, I will vote for Mrs. Clinton.”

… Turning to Clinton, he explained that “Mrs. Clinton has issues that depending on where one stands can be viewed as great or small. But she stands and has stood for causes bigger than herself for a lifetime. That matters.”

“While I disagree with her on many issues,” he said, “I will vote for Mrs. Clinton.”

This is absolutely outrageous and short-sighted. A vote for Hillary Clinton isn’t just a vote for her 4 years in the Oval Office- it’s a vote for a liberal Supreme Court justice who will serve for a lifetime. Constitutional conservatives would be on the losing side of Supreme Court decisions for decades.

It’s a good thing Rep. Hanna is headed for retirement, because he just committed political suicide. 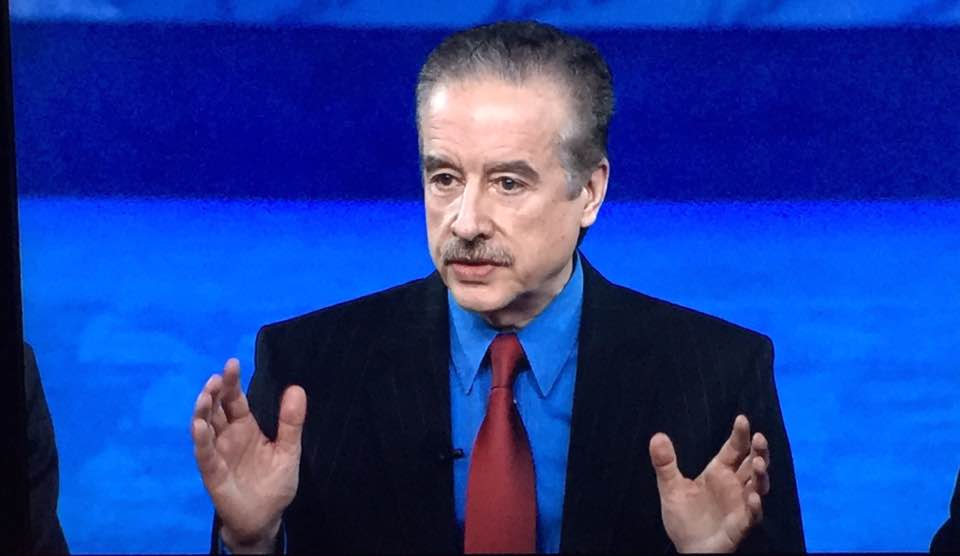 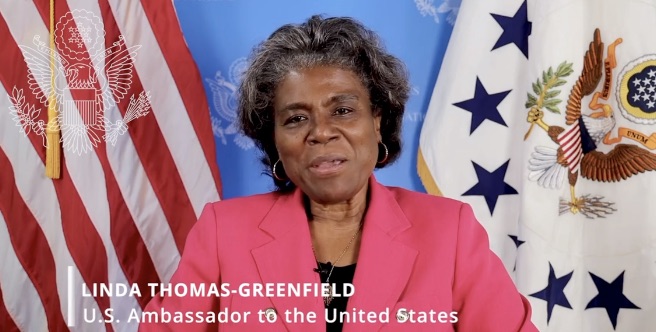 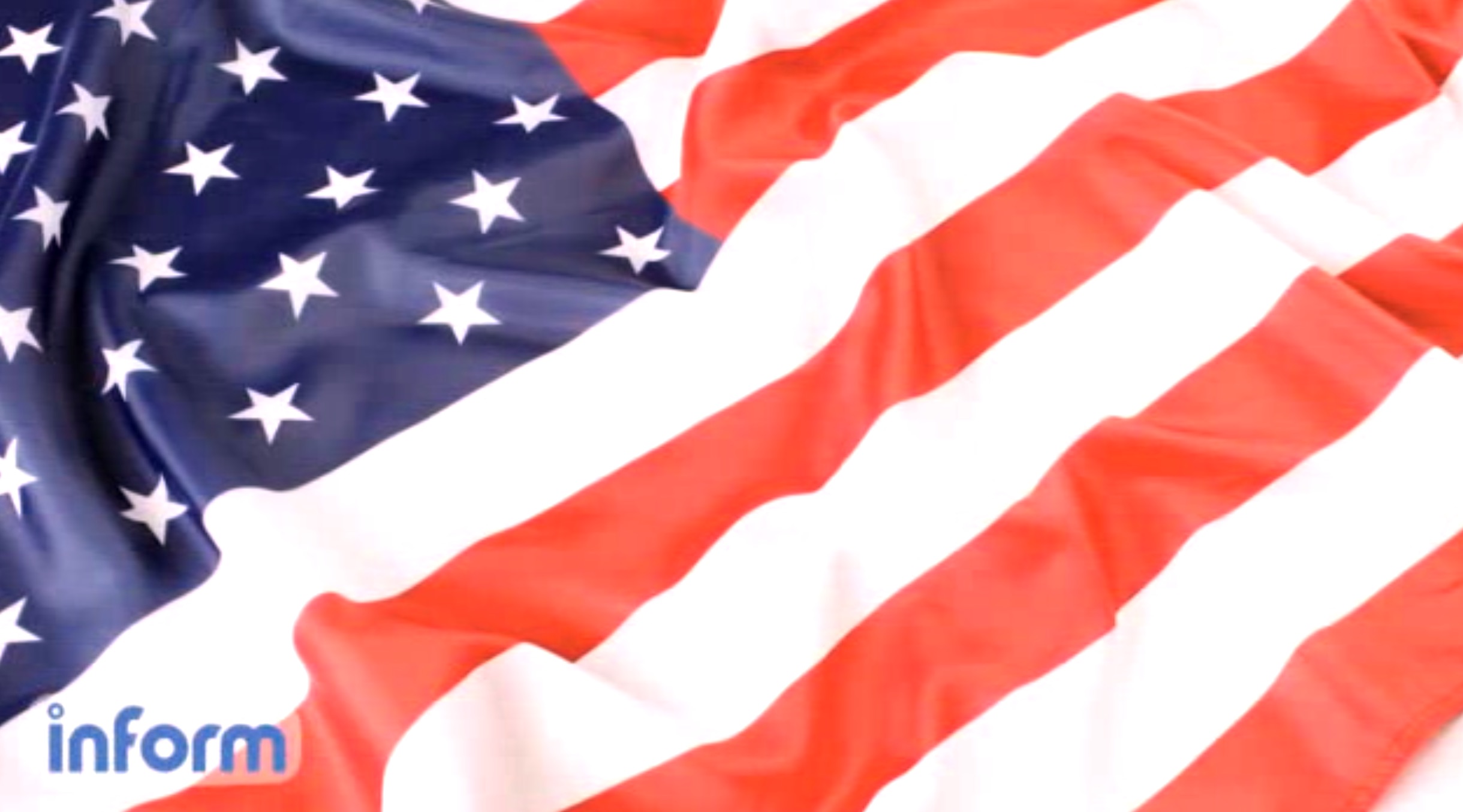 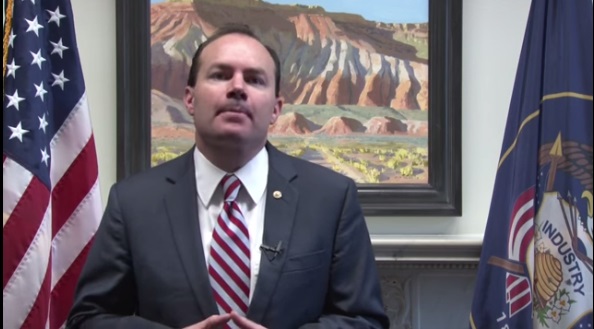