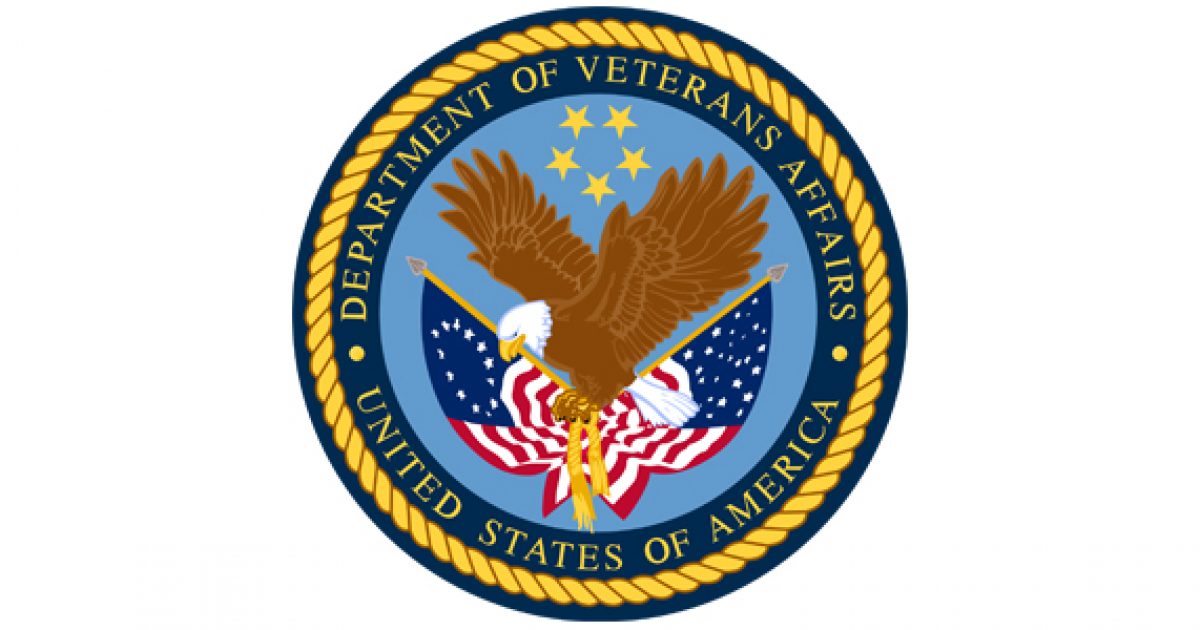 The failures of the Department of Veterans Affairs have reached a new low.

A 76 ­year ­old veteran committed suicide on Sunday in the parking lot of the Northport Veterans Affairs Medical Center on Long Island, where he had been a patient, according to the Suffolk County Police Department. Peter A. Kaisen, of Islip, was pronounced dead after he shot himself outside Building 92, the nursing home at the medical center.

… Why Mr. Kaisen decided to end his life was not immediately known, but two people connected to the hospital who spoke on the condition of anonymity because they were not authorized to discuss his death said that he had been frustrated that he was unable to see an emergency room physician for reasons related to his mental health.

“He went to the E.R. and was denied service,” one of the people, who currently works at the hospital, said. “And then he went to his car and shot himself.”

It’s been about 2 years since the VA scandal broke, and the federal government has done nothing to resolve the structural failures within the department. They failed to fix the scheduling problems that leave veterans waiting ridiculous lengths of time for treatment. At every level of the department, they failed to hold the liars and criminals accountable for allowing the system to deteriorate.

The Obama Administration turned its back on those who sacrifice most for our country. November can’t come soon enough.