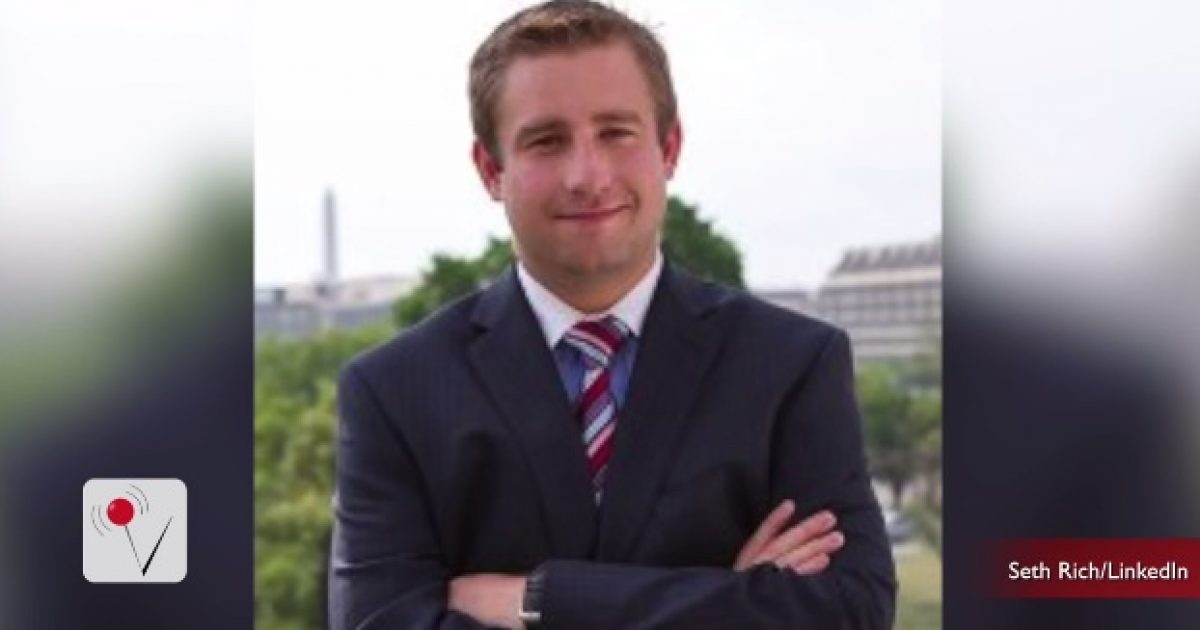 According to Wikileaks founder Julian Assange, DNC staffer Seth Rich’s death was not a robbery attempt gone wrong- it was a political hit job.

WikiLeaks founder Julian Assange implied in an interview that a murdered Democratic National Committee staffer was the source of a trove of damaging emails the rogue website posted just days before the party’s convention. Speaking to Dutch television program Nieuswsuur Tuesday after earlier announcing a $20,000 reward for information leading to the arrest of Seth Rich’s killer, Assange said the July 10 murder of Rich in Northwest Washington was an example of the risk leakers undertake.

“Whistle-blowers go to significant efforts to get us material and often very significant risks,” Assange said. “As a 27-year-old, works for the DNC, was shot in the back, murdered just a few weeks ago for unknown reasons as he was walking down the street in Washington.”

When the interviewer interjected that the murder may have been a robbery, Assange pushed back. “No,” he said. “There’s no finding. So… I’m suggesting that our sources take risks.”

Seth Rich’s wallet and watch were not taken, which provides compelling evidence that the murder was not a robbery.

But was it retaliation for blowing the whistle on foul play in the DNC? The theory seems like a page taken out of a House of Cards script, but it’s not impossible.

What do you think? Sound off in the comments!