Almost half of likely U.S. voters believe the debate moderator will help Hillary Clinton tonight. Can you blame them?

Four years ago before the first debate between President Obama and Republican nominee Mitt Romney, 71% of Republicans and 56% of unaffiliated voters said debate moderators are biased, but Democrats by a 47% to 30% margin felt they were not biased. In 2008 before the first debate, 22% felt the first moderator, veteran PBS newsman Jim Lehrer, would try to help Obama, while six percent (6%) expected him to help GOP nominee John McCain. Forty-three percent (43%) though Lehrer would play a neutral role.

Based on new #polls, FiveThirtyEight predicts Trump will win. Hillary had a 92% chance of winning in Aug. https://t.co/jI7jkRV4F6 #momentum 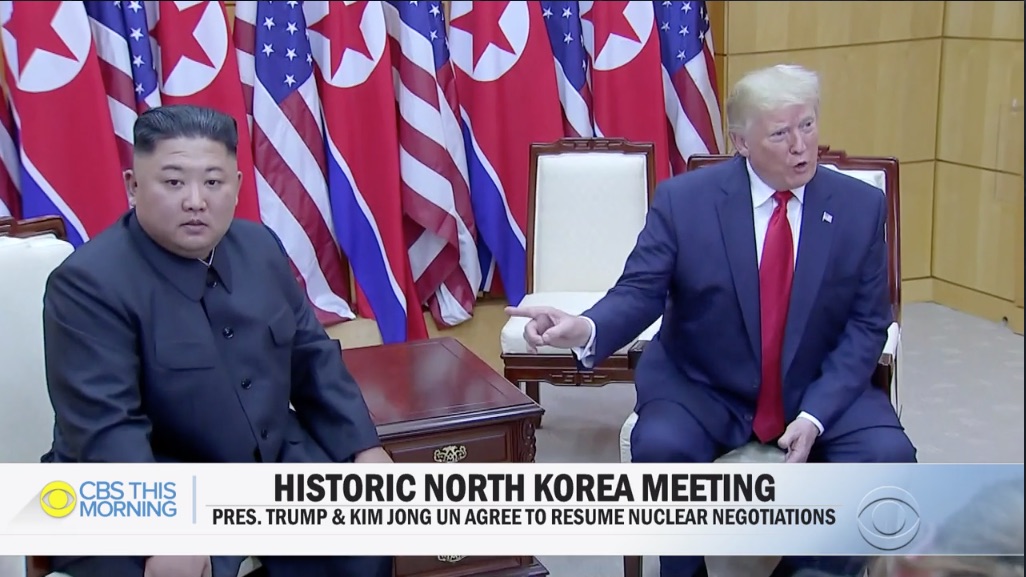 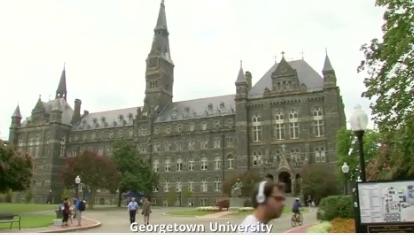 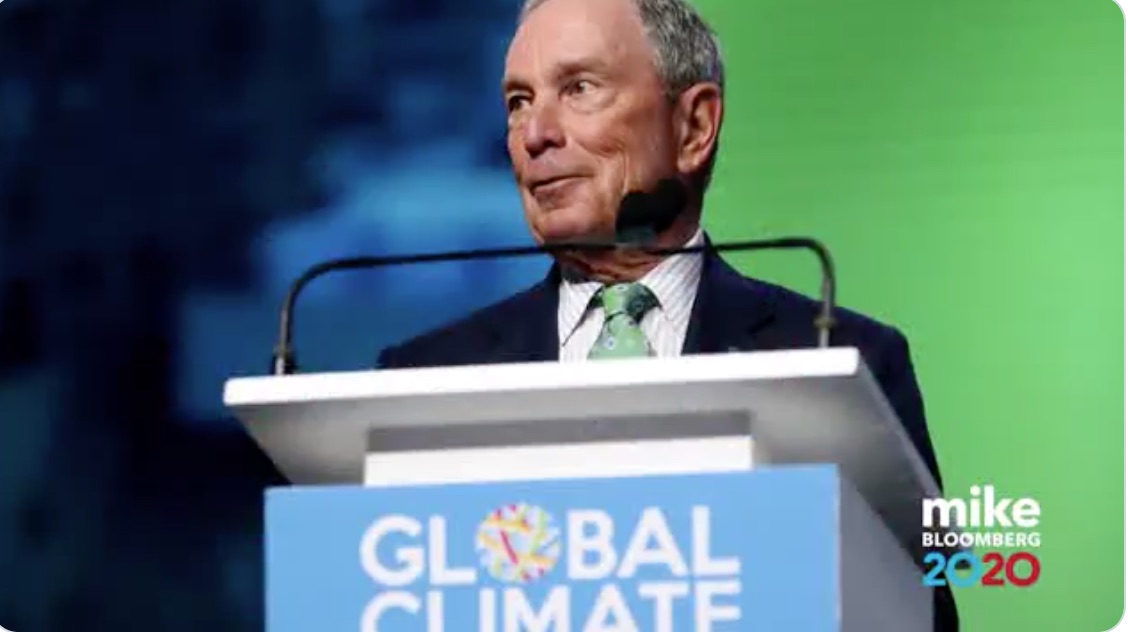