Charlotte is being destroyed by the Black Lives Matter riots, and our president is nowhere to be found.

The facts of the police shooting in question are still being released. The Chief of Police told reporters that Keith Lamont Scott exited his vehicle with a handgun, and there was no book found at the scene as his family initially claimed.

But the facts don’t really matter to the radical progressive wing of the Democratic Party.

These are the real faces of the Black Lives Matter movement:

A young white man begging for mercy as a mob of angry rioters drags him across the floor of a parking lot.

(Video of the incident here. I am not going to embed it because it’s too disturbing.)

Reporters on the scene getting body checked and threatened. Civilians shooting other civilians.

We are moving location. 4 protestors threatened to smash our vehicle if we didn't leave #WCNC #CharlotteProtest

The Governor of North Carolina declaring a state of emergency and calling in the National Guard.

Charlotte is burning. So where the heck is President Obama?

He’s complaining about resistance towards his Supreme Court nomination on Twitter.

Help keep the pressure on Senate leaders to give Judge Garland a fair hearing before their next recess. https://t.co/lkLz4yidaw #DoYourJob 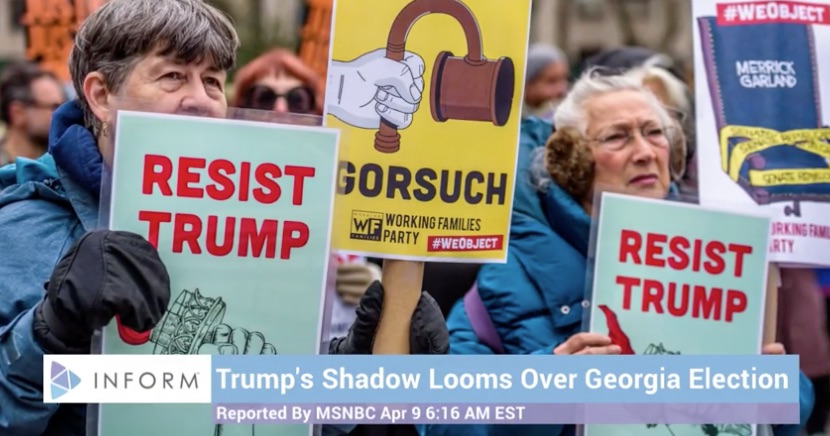 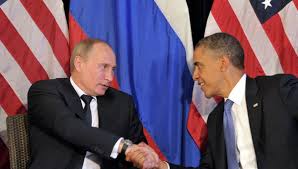 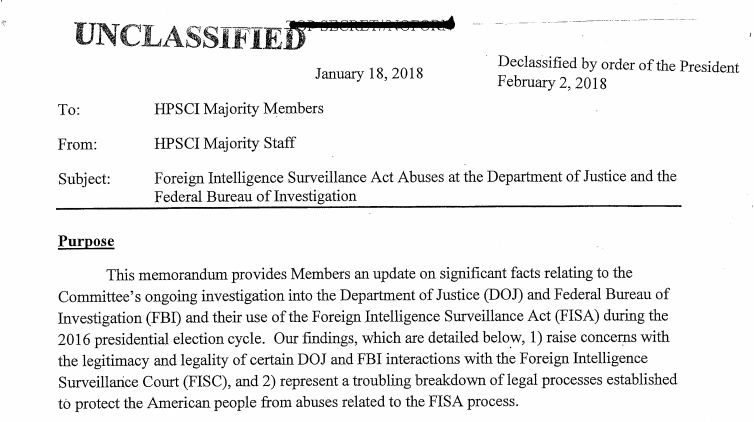 House Intelligence FISA Memo Is Out 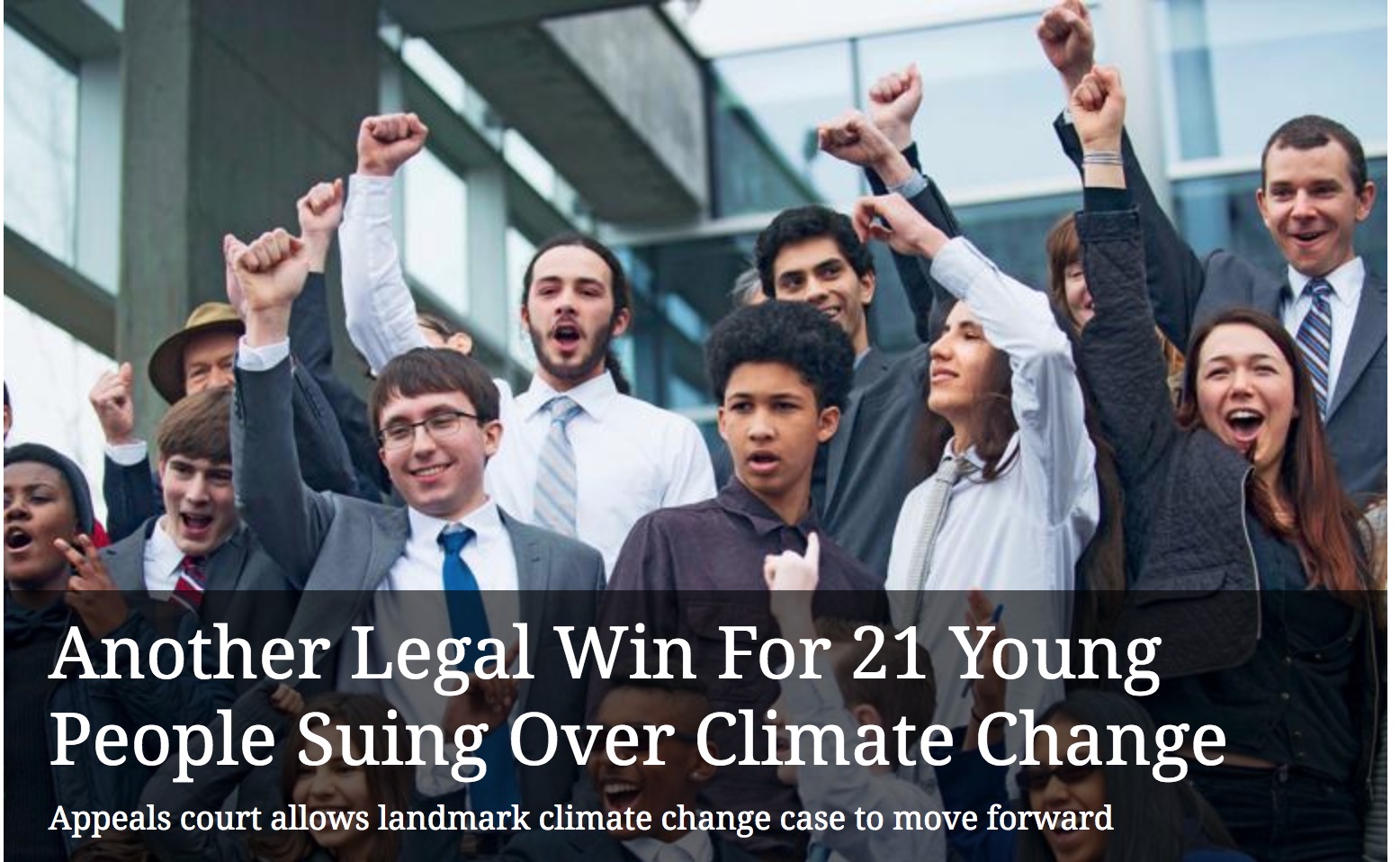