After learning from the mainstream media during the last eight years of the Obama presidency that seemingly benign phrases and words like “Chicago,” “that one” and “golf” are now deemed racist, viewers are getting a similar lesson when it comes to Clinton coverage. CNN host Christiane Amanpour suggested on air Monday that the heavy coverage of the Democratic nominee’s health is simply sexist.

“Can’t a girl have a sick day or two?” Amanpour said, before asking: “What about Donald Trump’s tax returns, where are they?”

This was after Hillary Clinton for days experienced coughing fits on the trail and then came close to collapsing on the sidelines of a 9/11 event Sunday, before being whisked away in an SUV. Her campaign then revealed she had pneumonia, while saying she had become dehydrated and overheated. Amanpour appealed to her colleagues to lay off. “When it comes to overqualified women having to try a hundred times harder than underqualified men to get a break or even a level playing field, well, we know that story,” she said.

Amanpour sounds more like a Clinton campaign director than a journalist. Not only was her argument logically inconsistent, she actually sounded like she was encouraging media to help campaigns cover up facts inconvenient to the progressive cause. Amanpour should clarify her statements, and if she truly applauds journalistic malpractice in the name of the progressive movement,  she should be fired.

For what it’s worth, Amanpour’s husband also used to work for the Clinton campaign back in 2008.

You can watch a clip of Amanpour’s rant on Mediaite here. 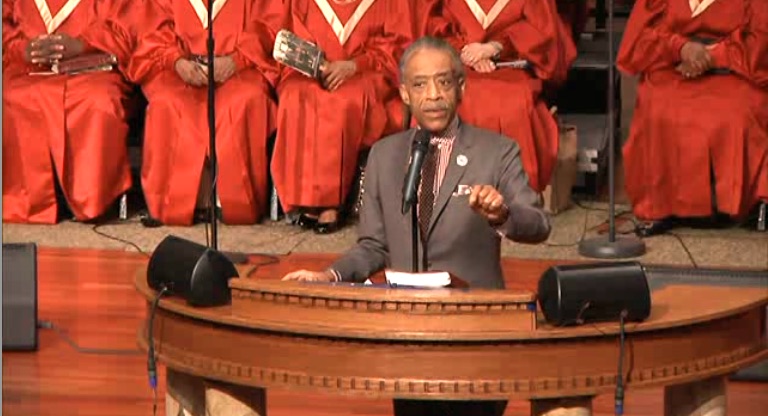 From Obama to His Jobs Council Members: “You’re Fired!” 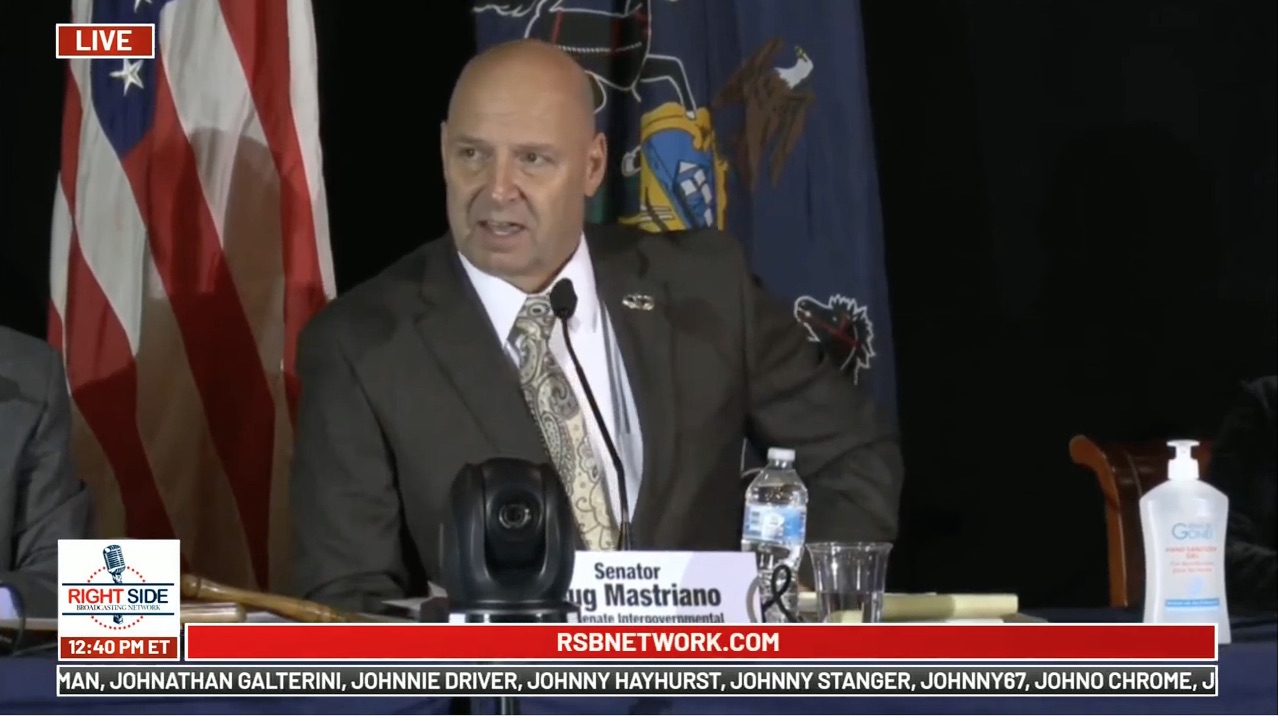 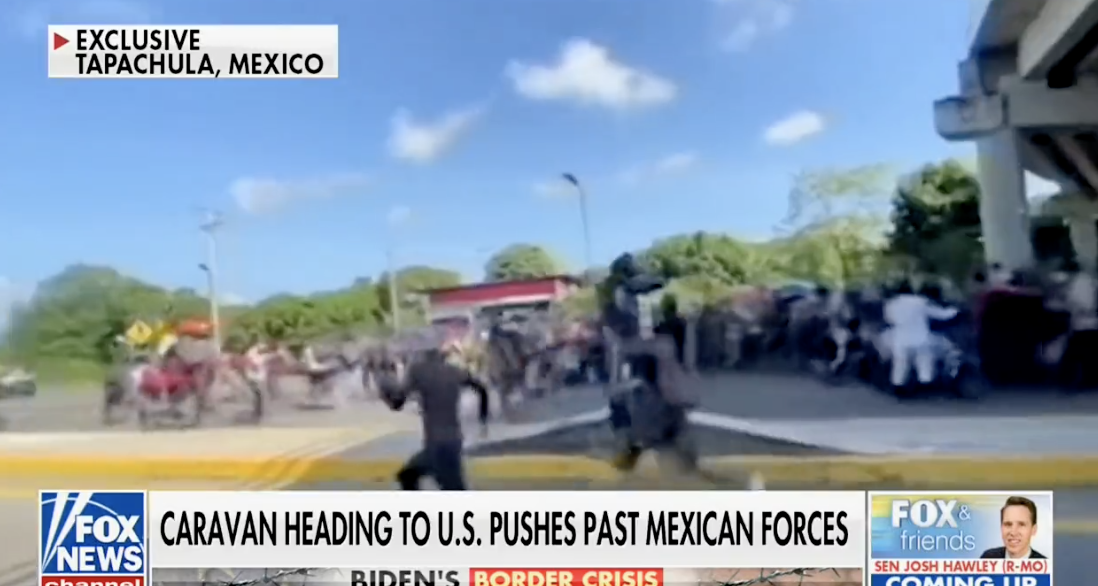 Thousands of Migrants Heading Towards US Overrun Mexican Security