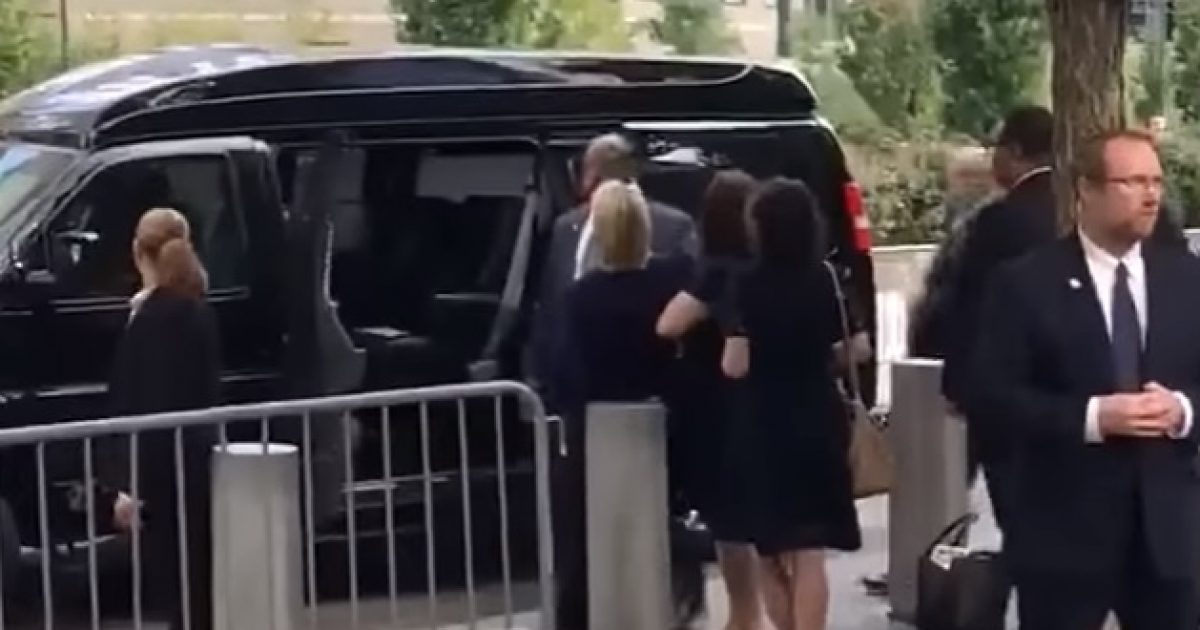 Hillary Clinton is having a rough week. After collapsing at a 9/11 memorial service, prominent Democrats are wondering if she is physically fit to run for president.

In the event that Hillary Clinton is too weak to continue her campaign for president, the DNC is preparing an emergency plan to replace her on the ticket.

The Clinton camp has insisted the nominee has no serious health problems and that attention to the issue amounts to right-wing conspiracy-mongering. But the latest incident has even mainstream media outlets like The Washington Post finally acknowledging the legitimacy of Clinton’s health concerns as an election issue.

The once unthinkable idea of the scandal-marred 2016 bid of Hillary Clinton being prematurely ended by a medical collapse has suddenly become an actual possibility. Democrats would have to be ready to replace her atop their ticket. The move would be unprecedented on the presidential level in modern history, but despite the fact some states are already voting and most have certified ballots, the precedents that do exist suggest Dems could still pull off a nominee swap. A move like that could clear the way for a Democratic white knight candidate like Vice President Joe Biden.

Hillary Clinton should absolutely release her recent medical records to give voters an honest picture of her physical ability to serve 4 years in office. However, if her medical records are anything like her email records, we can only expect to find some details mysteriously deleted.