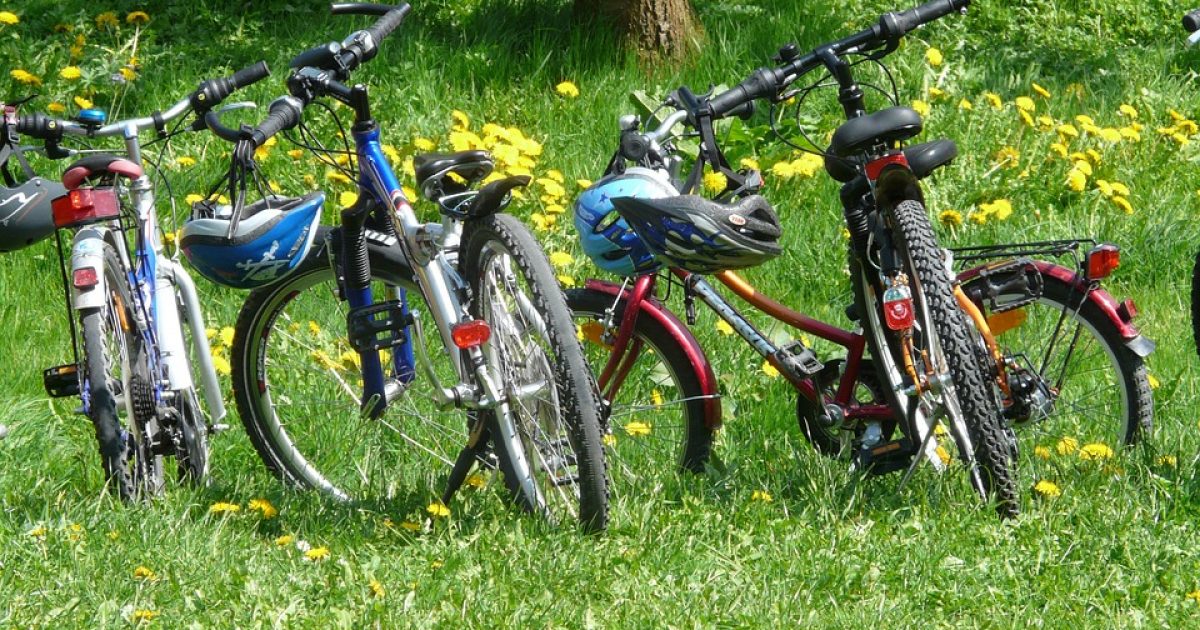 Yes, the religion of peace and love and equality strikes again!

Two French families were out for a Sunday afternoon bike ride with their 3 children and a friend when they were approached and violently attacked by a mob of Islamic youth.

As reported by The Telegraph,

Two couples with their three children and a friend were on a Sunday afternoon outing on bikes and roller blades when the “incredibly violent” attack took place, according to Var Matin, the local newspaper.

They were passing near the Cité des Oeillets, an estate in eastern Toulon, when a group of adolescents starting insulting the women of the group because of their shorts, including jibes such as: “Dirty whore, get naked.”

When their male partners sought to intervene, a larger group of youths arrived and a fight ensued, according to the Toulon prosecutor; Bernard Marchal.

“The male partners had simply asked them to respect their women and that sparked the fight. The three men were violently beaten on the face in front of their children. This was provocation of a sexual nature with the intention of forcing a reaction out of the men present,” said Mr Marchal…

Maud Vallet posted a Facebook picture of herself in shock afterwards with the caption: “Hello, I’m a s—”. The post received over 81,000 “likes”, or signs of readers’ anger and sadness over the incident.

She recounted asking her taunters: “Why are you calling me a whore because I’m wearing shorts while a man can walk around the centre of town bare-chested without anyone saying anything?”

She said they replied: “Because you’re a woman and should respect yourself, you idiot.”

One of the men involved in the attack has had to take a month’s leave from his employment from being beaten so severely. The other had his nose broken. Fortunately, though the women were harassed, they escaped with only light injuries, while the children involved suffered shock.

Oh, wait. That’s right. We’re talking about the religion that requires 4 male witnesses to prove rape and doesn’t allow women to drive or leave the house without a male relative.

Equality? Peace? Not so much.