Secretary of State John Kerry is no stranger to giving special deals to the well-connected. Like most Democrats, it’s all about who you know.

More than $9 million of Department of State money has been funneled through the Peace Corps to a nonprofit foundation started and run by Secretary of State John Kerry’s daughter, documents obtained by The Daily Caller News Foundation show. The Department of State funded a Peace Corps program created by Dr. Vanessa Kerry and officials from both agencies, records show. The Peace Corps then awarded the money without competition to a nonprofit Kerry created for the program.

Clearly, John Kerry and his predecessor Hillary Clinton have a hard time keeping their personal business separate from public service. We need to elect a president who will staff their administration with people who won’t use our tax dollars like their own private slush fund. 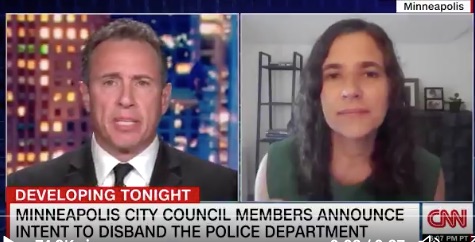 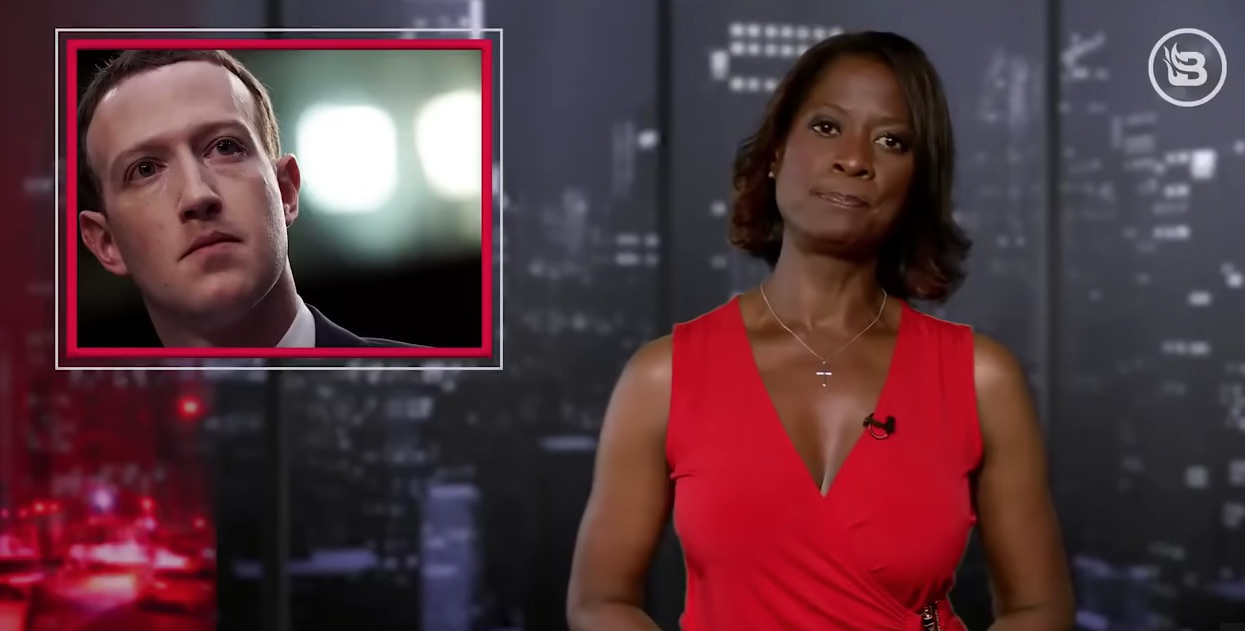 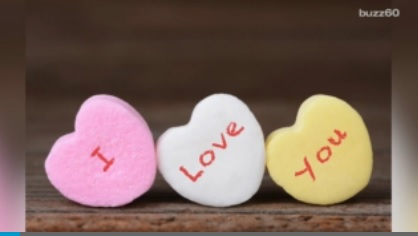 This Elementary School is Breaking Up With Valentine’s Day