It’s no secret that the mainstream media is an extension of Hillary Clinton’s public relations team.

This time, CBS news attempted to do some damage control after Bill Clinton accidentally told Charlie Rose that Hillary is subject to “frequent” fainting spells.

CBS News edited out a verbal gaffe by former President Bill Clinton, who corrected himself during an interview after saying his wife Hillary “frequently” becomes faint. Mr. Clinton appeared in an interview Monday with CBS News’ Charlie Rose after his wife nearly collapsed while trying to leave a 9/11 memorial ceremony on Sunday.

Asked if the medical episode was more serious than she was letting on, Mr. Clinton responded, “Well, if it is it’s a mystery to me and all of her doctors, because frequently, not frequently, rarely, but on more than one occasion, over the last many, many years, the same sort of thing’s happened to her where she got severely dehydrated,” he said according to a transcript.

But Monday night’s broadcast of the interview and a video of the exchange posted on the network’s website omitted Mr. Clinton’s use of the word “frequently” so that he appears to say, “Well, if it is it’s a mystery to me and all of her doctors. Rarely, but on more than one occasion, over the last many, many years, the same sort of thing’s happened to her where she got severely dehydrated.” 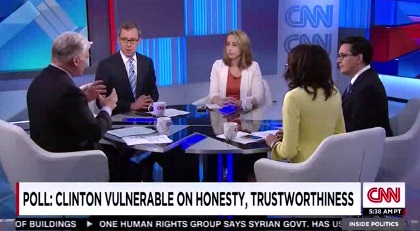 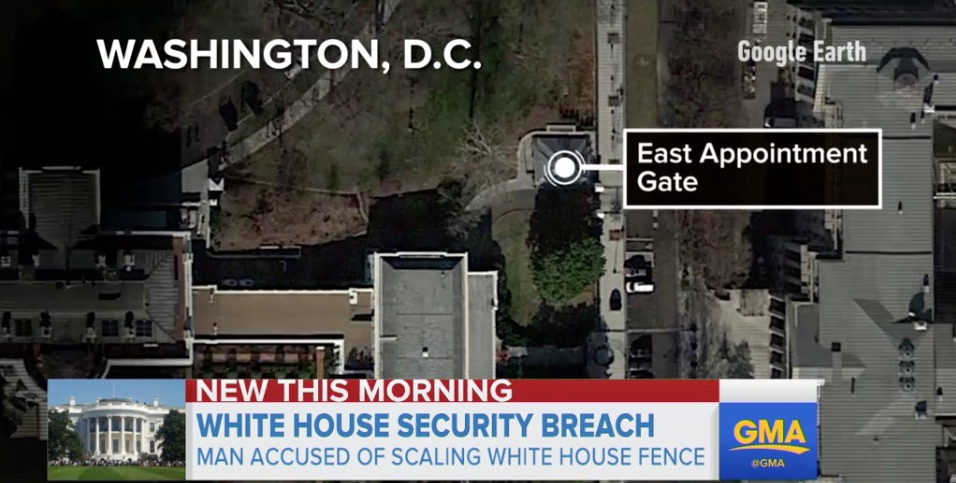 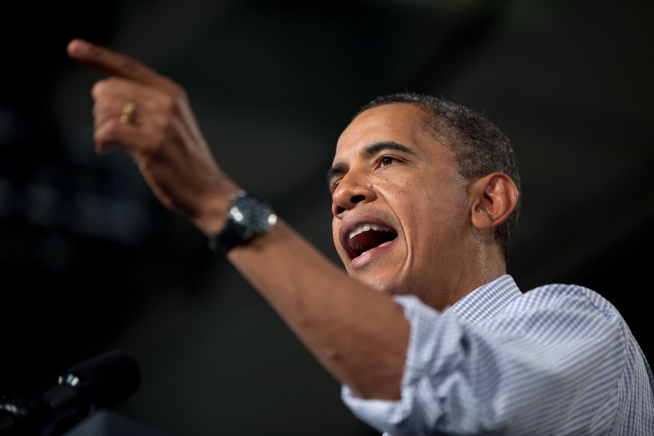