It would appear some employees at the FBI are not pleased with director James Comey’s decision to give Hillary Clinton a slap on the wrist for mishandling classified information.

While Clinton struggled to explain herself in last night’s national security forum, Comey is apparently doing some damage control of his own.

FBI Director James Comey released a staff-wide memo Wednesday seeking to justify his decision not to recommend charges against Hillary Clinton after his investigation into her private email server, CNN reported:

In a memo to employees Wednesday, Comey said the decision to not recommend charges against the now-Democratic nominee wasn’t a close call.

“At the end of the day, the case itself was not a cliff-hanger; despite all the chest-beating by people no longer in government, there really wasn’t a prosecutable case,” he said in the memo.

Comey said in the beginning of his memo that he was prompted to write this due to the amount of attention his decision has caused:

Because it is generating a lot of interest, I thought I should update you on where we are with our commitment to transparency in the wake of the Clinton email investigation.

In the memo, Comey explained that he wrestled with the idea of waiting until after Labor Day Weekend to release the documents, but in the spirit of transparency, he released them as soon as they were ready.

Even progressive journalists on MSNBC are stunned by the FBI’s mishandling of the Clinton email scandal. Mark Halperin sounded off on Morning Joe:

“Those who are skeptical about how he’s done this, look at the Friday release…. the guy’s not had a press conference. He talks about transparency, I’m becoming increasingly critical of him. I know he’s got a sterling reputation, but… to release this on a Friday, as if he’s an arm of the Clinton campaign. I’m just stunned. Because there’s a lot of information in here that is of great public interest. And if you really cared about transparency, you would say to yourself, ‘Is the best time to release this to get a full public hearing on Friday before Labor Day? No.’… I really believe he’s called his own partiality into question, by what he’s done.” 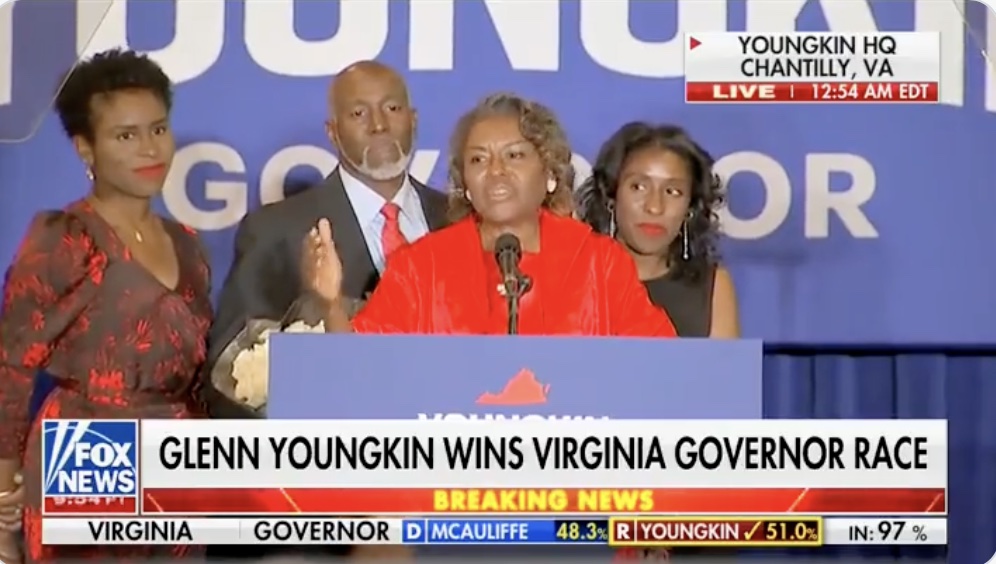 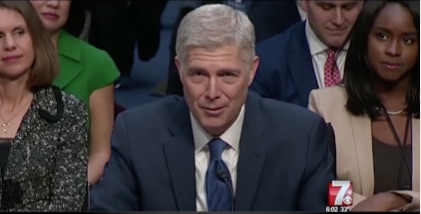 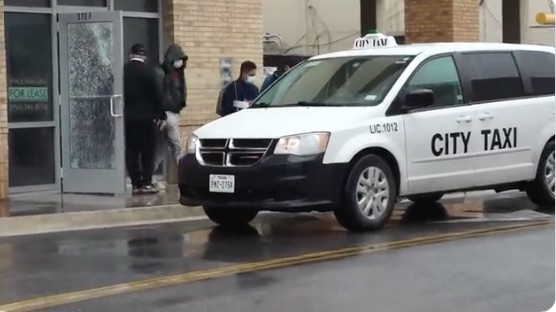