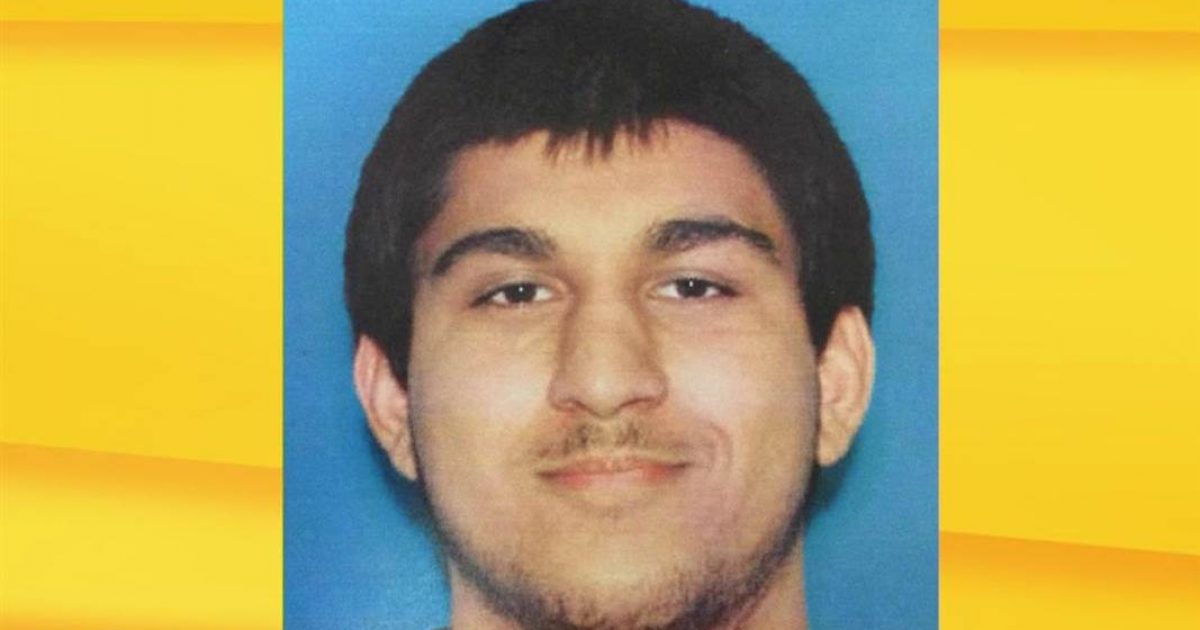 New evidence shows a likelihood that the Washington mall shooter holds sympathies towards ISIS and other mass murderers.

The Turkish immigrant accused of gunning down five people at a Washington mall smirked at his first court appearance Monday even as reports revealed he had a blog with photo posts of ISIS leader Abu Bakr al-Baghdadi and Iranian Supreme Leader Ayatollah Khamenei.

Accused shooter Arcan Cetin, smirking slightly and wearing a blue, collared shirt, appeared for his first court appearance late Monday morning. Charged with five counts of premeditated murder, Cetin was held on $2 million bail. He only spoke twice, both times to answer “yes, your honor” to a judge’s question.

Authorities said they have not ruled out terrorism as a motive in the shooting at the Cascade Mall in Burlington. Police arrested Cetin on Saturday evening after a nearly day-long manhunt. He was described as being “zombie-like” when he was taken into custody. Cetin told detectives he was responsible for the mall murders, according to court documents released Monday.

A 20-year-old legal U.S. resident, Cetin appeared to have two blogs on Tumblr that linked to each other, and one of which linked to his Twitter account, according to The Associated Press. Aside from the posts featuring noted Islamists, Cetin’s blogs also featured posts about serial killer Ted Bundy and the Area 51 test site.

Clearly, this was a very disturbed young man. It’s not really clear why authorities are so hesitant to call this terrorism. Anyone who starts spraying civilians with bullets is committing an act of terror. It’s that simple.