Strong leadership on the world stage? Check. Trash the political correctness but still manage to be statesmanly? Check. Israeli Prime Minister Bibi Netanyahu is at it again!

Earlier this week, Netanyahu addressed the UN and delivered a must-watch speech:

Netanyahu specifically praised the United States in his address,

The United Nations denounces Israel; the United States supports Israel. And a central pillar of that defense has been America’s consistent support for Israel at the UN. I appreciate President Obama’s commitment to that longstanding US policy. In fact, the only time that the United States cast a UN Security Council veto during the Obama presidency was against an anti-Israel resolution in 2011. As President Obama rightly declared at this podium, peace will not come from statements and resolutions at the United Nations.

And continued by decrying the UN’s double-standard,

Are the half million slaughtered Syrians helped by your condemnation of Israel? The same Israel that has treated thousands of injured Syrians in our hospitals, including a field hospital that I built right along the Golan Heights border with Syria. Are the gays hanging from cranes in Iran helped by your denigration of Israel? That same Israel where gays march proudly in our streets and serve in our parliament, including I’m proud to say in my own Likud party. Are the starving children in North Korea’s brutal tyranny, are they helped by your demonization of Israel? Israel, whose agricultural knowhow is feeding the hungry throughout the developing world? The sooner the UN’s obsession with Israel ends, the better. The better for Israel, the better for your countries, the better for the UN itself.

He finished by calling on the UN and world leaders to embrace Israel,

Ladies and Gentlemen, The future belongs to those who innovate and this is why the future belongs to countries like Israel. Israel wants to be your partner in seizing that future, so I call on all of you: Cooperate with Israel, embrace Israel, dream with Israel. Dream of the future that we can build together, a future of breathtaking progress, a future of security, prosperity and peace, a future of hope for all humanity, a future where even at the UN, even in this hall, Israel will finally, inevitably, take its rightful place among the nations.

Netanyahu’s speech also mocked President Abbas, suggesting he might want to sue Abraham for buying a burial plot, pointed out that Israel is in a daily fight against ISIS, and said in no uncertain terms that the Jewish state is non-negotiable. You can (and should) read the entire speech online here.

What did you think of the speech? Do you support Israel and Prime Minister Netanyahu? Let us know in the comments below! 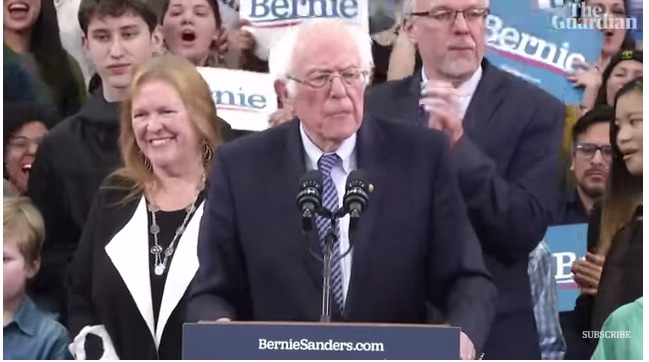 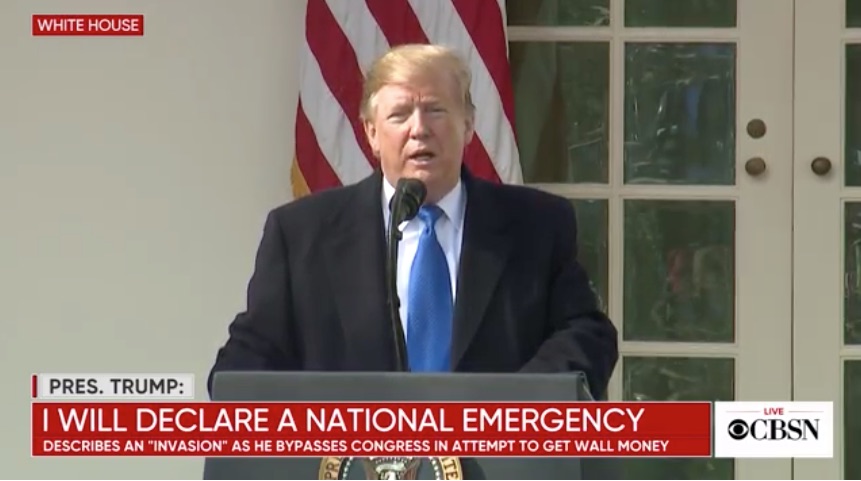 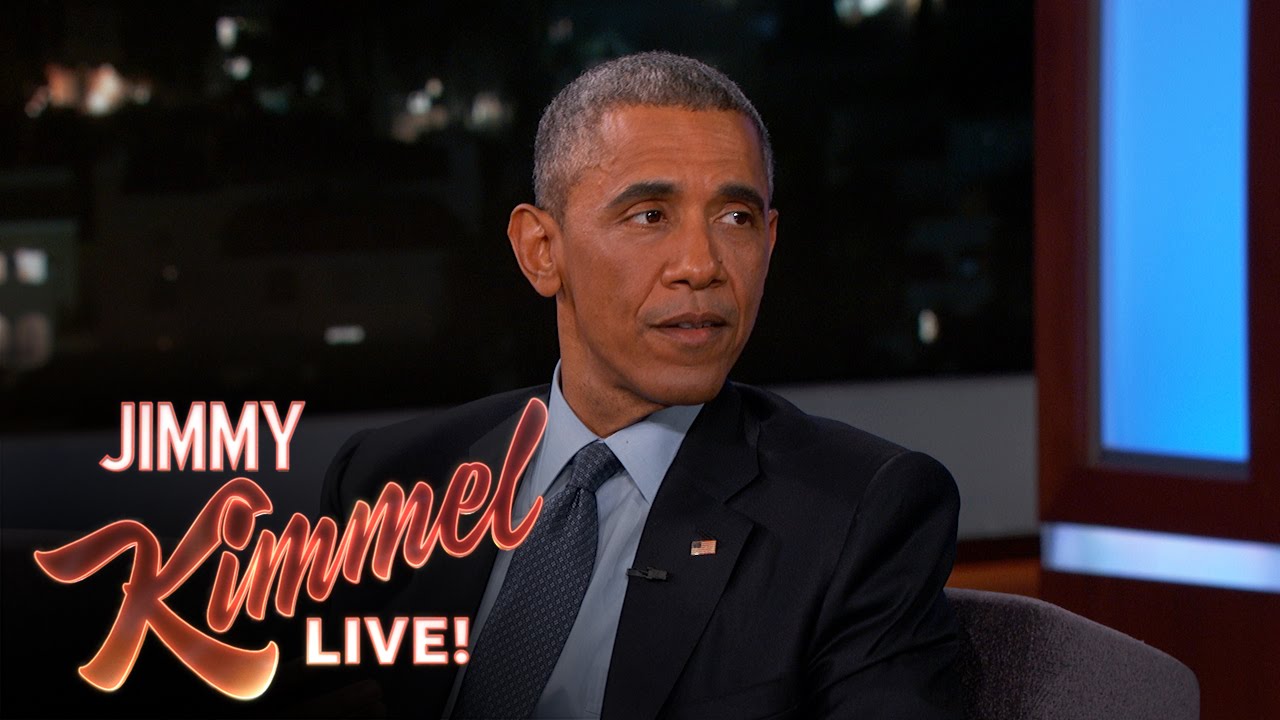 Guess What Reality Show Celebrity-In-Chief Obama is going to Appear On? 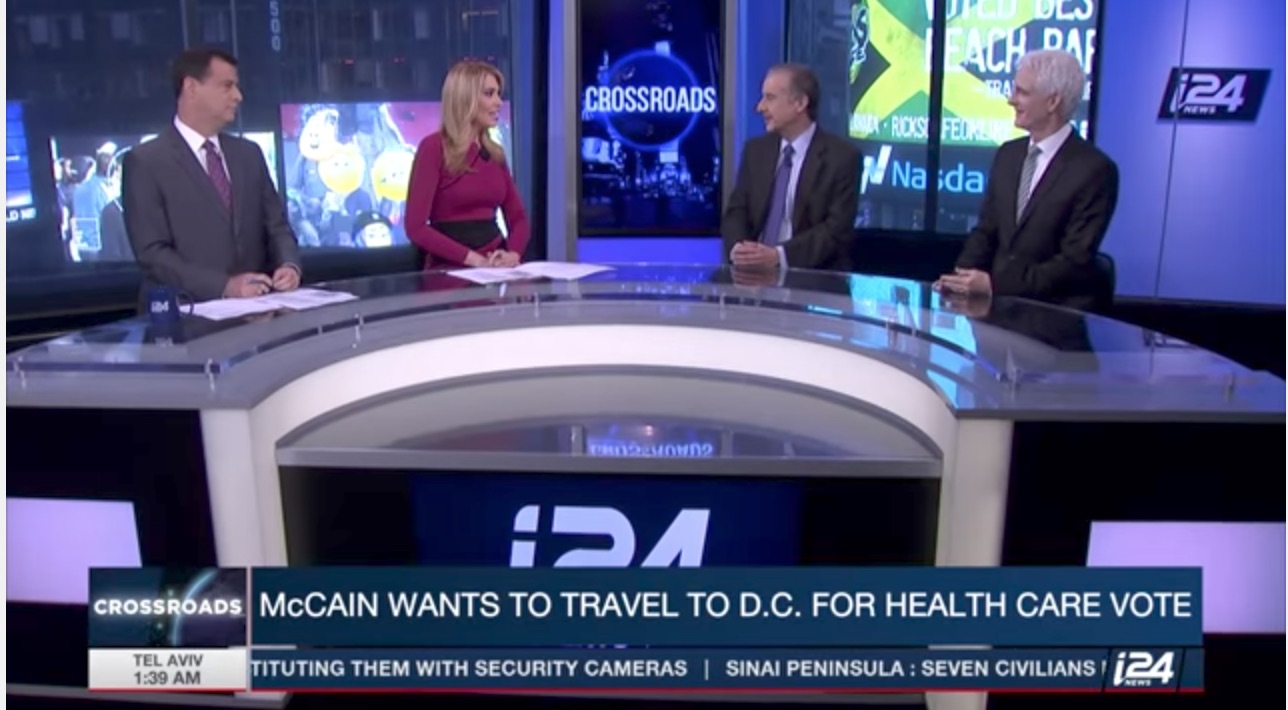