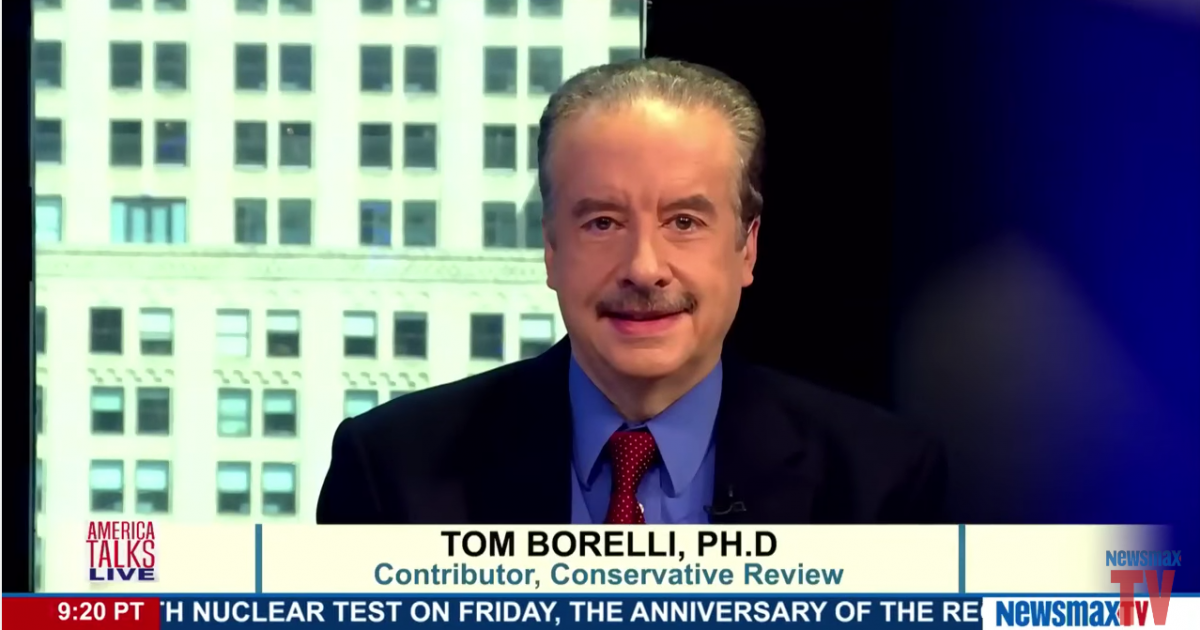 Hillary Clinton plans to attend the World Trade Center memorial on the 15th anniversary of the terrorist attack.

Clinton desperately wants to change the news surrounding her away from the email scandal but runs the risk of being accused of politicizing the 9/11 anniversary by making an appearance in lower Manhattan on Sunday.