Employees are typically discouraged from bringing politics into the workplace… unless the message is progressive.

According to the Seattle Times:

About 2,000 Seattle educators wore Black Lives Matter shirts at their schools Wednesday to call for racial equity in education. Schools across the district held “Black Lives Matter at School” rallies before classes began for the day. Students, parents and teachers also wore stickers and buttons emblazoned with the “Black Lives Matter” slogan.

The purpose of the day was to affirm that “black lives matter in the public schools,” according to organizers, who are members of Social Equality Educators, a group of educators within the Seattle teachers union. Teachers also wanted to show their support for John Muir Elementary, which had its “Black Men Uniting to Change the Narrative” event canceled last month after receiving a threat over teachers’ plans to wear Black Lives Matter shirts.

Before school started Wednesday at Chief Sealth International High School, dozens of educators and students gathered outside the building and held up banners and signs.

Teachers also wore “Black Lives Matter” stickers during class and created banners to ensure young students would be exposed to the message.

The rallies and event materials were not “directly coordinated” by the school system, but let’s be honest. If this were a Donald Trump rally, the school district would have had a conniption. This is classic progressive hypocrisy in action.

The only free speech permitted in schools, is speech that advances the Democratic agenda. 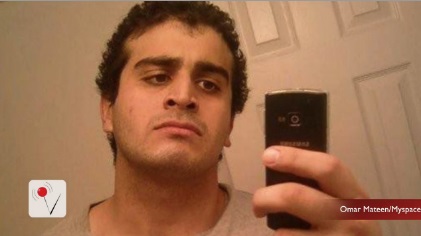 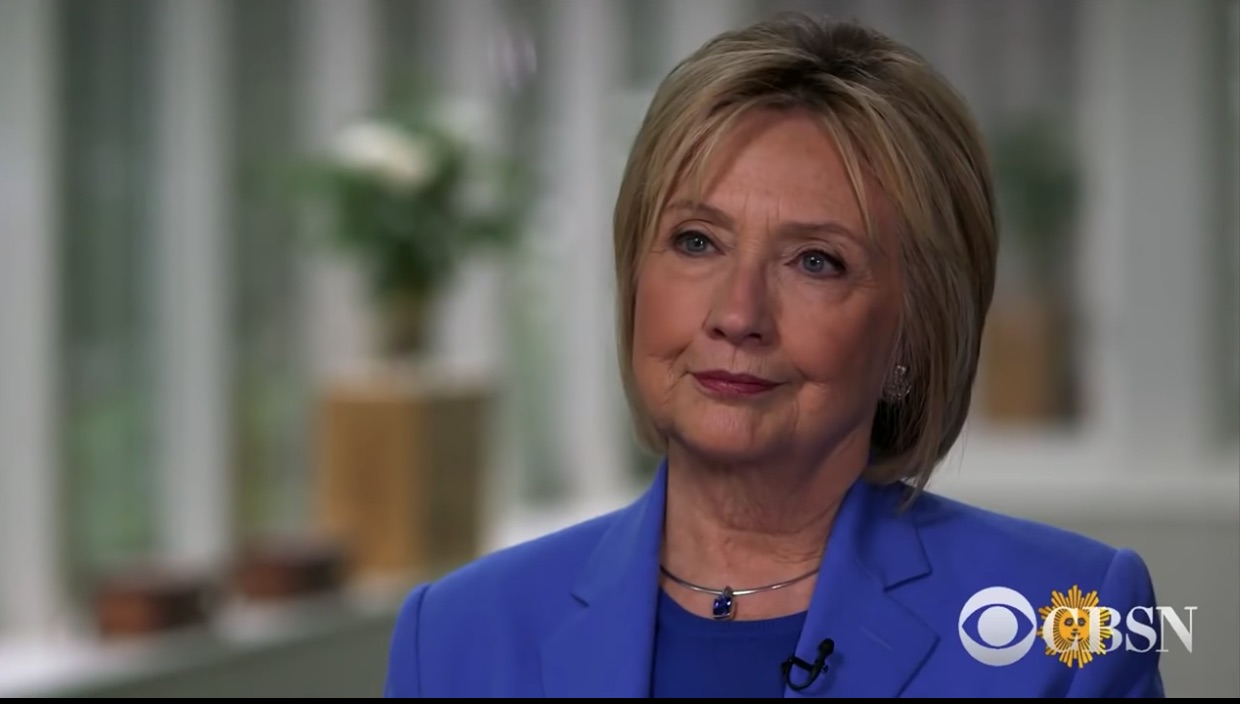