Democrats “deny, deny, deny” allegations of corruption and conflicts of interest until the evidence is too loud to ignore.

CNN commentator Donna Brazile insisted that the Wikileaks emails showing her account giving the Clinton campaign debate questions ahead of time were nothing more than a fabricated political witch hunt.

But after a second email surfaced showing Brazile giving the Clinton campaign yet another debate question beforehand, she had no other option than to tender her resignation.

CNN announced in a statement soon after the email became public Monday that Brazile had tendered her resignation and the network accepted it on Oct. 14, days after the controversy over Brazile tipping off the Clinton campaign initially broke. According to documents released Monday by WikiLeaks, Brazile sent Clinton Communications Director Jennifer Palmieri an email titled, “One of the questions directed to HRC tomorrow is from a woman with a rash,” the night before the March 6 CNN primary debate in Flint, Mich.

“Her family has lead poison and she will ask what, if anything, will Hillary do as president to help the ppl of Flint,” Brazile wrote.

…Brazile had been under fire over an earlier email chain appearing to show her tipping off the campaign before a town hall event later that same month. That exchange began with Brazile sending Palmieri the text of a question about the death penalty in an email with the subject line: “From time to time I get the questions in advance.” After Palmieri responded, Brazile wrote back: “I’ll send a few more.”

There is no justification for these emails. The explanation is simple: Donna Brazile was helping the Clinton campaign cheat.

CNN condemned the emails in a statement:

“We are completely uncomfortable with what we have learned about her interactions with the Clinton campaign while she was a CNN contributor,” the network said Monday in a statement.

Even CNN drew an ethical line in the sand!

It’s clear that when it comes to the Clinton Political Machine, the rules don’t apply. They have no ethical standards at all, and will stop at nothing to win. 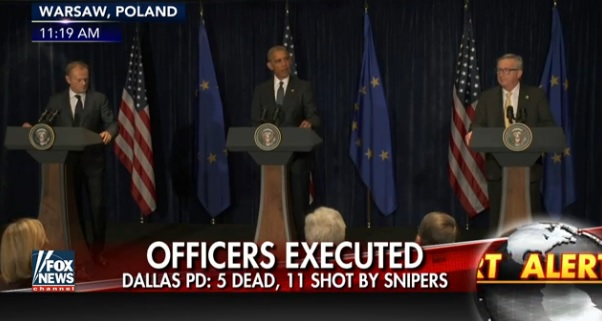 Obama is Making the Dallas Shooting About Gun Control 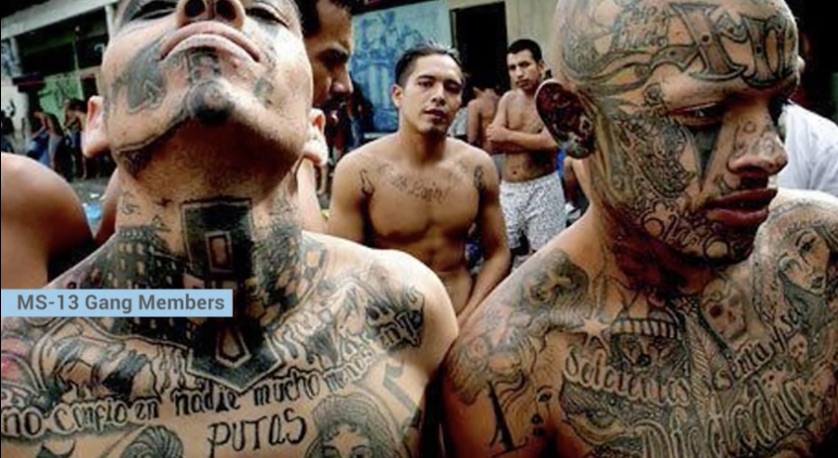 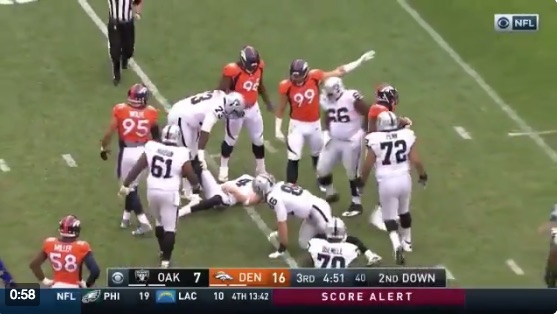