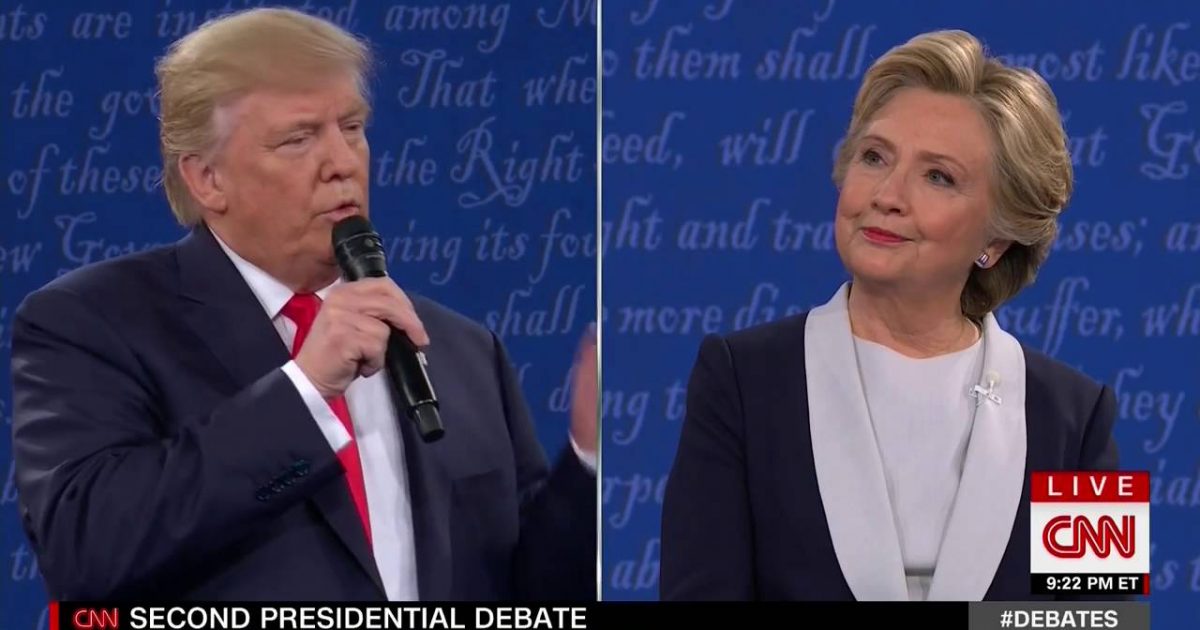 Early voting suggests the presidential race is still up for grabs.

Hillary Clinton’s campaign is touting some “eye-popping” advantages in early voting, in an apparent effort to energize Democratic voters, but preliminary figures suggest the race remains tighter than her aides acknowledge. The preliminary numbers appear to show Clinton, the Democratic presidential nominee, with an edge in several of the roughly 10 battleground states that will decide the 2016 White House race.

… Early Florida numbers showed about an equal number of Democrats and Republicans had requested a record 3.1 million early ballots, compared with 2008 when Republicans led 49-to-32 percent and President Obama still won the state. However, registered Republicans now have a slight lead — 1.8 percentage points — in the nearly 1 million ballots received by Friday.

… According to the University of Florida’s U.S. Elections Project, roughly 6 million Americans have already cast early votes, which do not include absentee ballots. More than 46 million people are expected to vote before Election Day — or as much as 40 percent of all votes cast.

There is a whole lot of campaigning to be done between now and Election Day. Do not assume this election cycle is in the bag for either party. Get out and vote!