The third presidential debate is supposed to focus on the Supreme Court and immigration, but the Trump campaign has other plans.

Bannon reportedly said the campaign plans to draw comparisons between Clinton, who has been accused by several women of sexual misconduct, and Cosby, who has been charged with sexual assault and is scheduled to go to trial next year. And, of course, Bannon said they will focus on Democratic presidential nominee Hillary Clinton, too.

“She’s led a program of victim intimidation,” he told campaign staffers, two advisors who were present reported to Bloomberg. “This has nothing to do with consensual sexual affairs and infidelities. This is Bill.”

“We’re going to turn him into Bill Cosby. He’s a violent sexual predator who physically abuses women who he assaults,” he continued. “And she takes the lead on the intimidation of the victims.”

If Team Trump implements this strategy, we can expect the third debate to be even nastier than the second.

The debate will be held at the University of Nevada, Las Vegas on October 19 at 9pm. The moderator is scheduled to be Fox News anchor Chris Wallace, who undoubtedly has his hands full with this one. 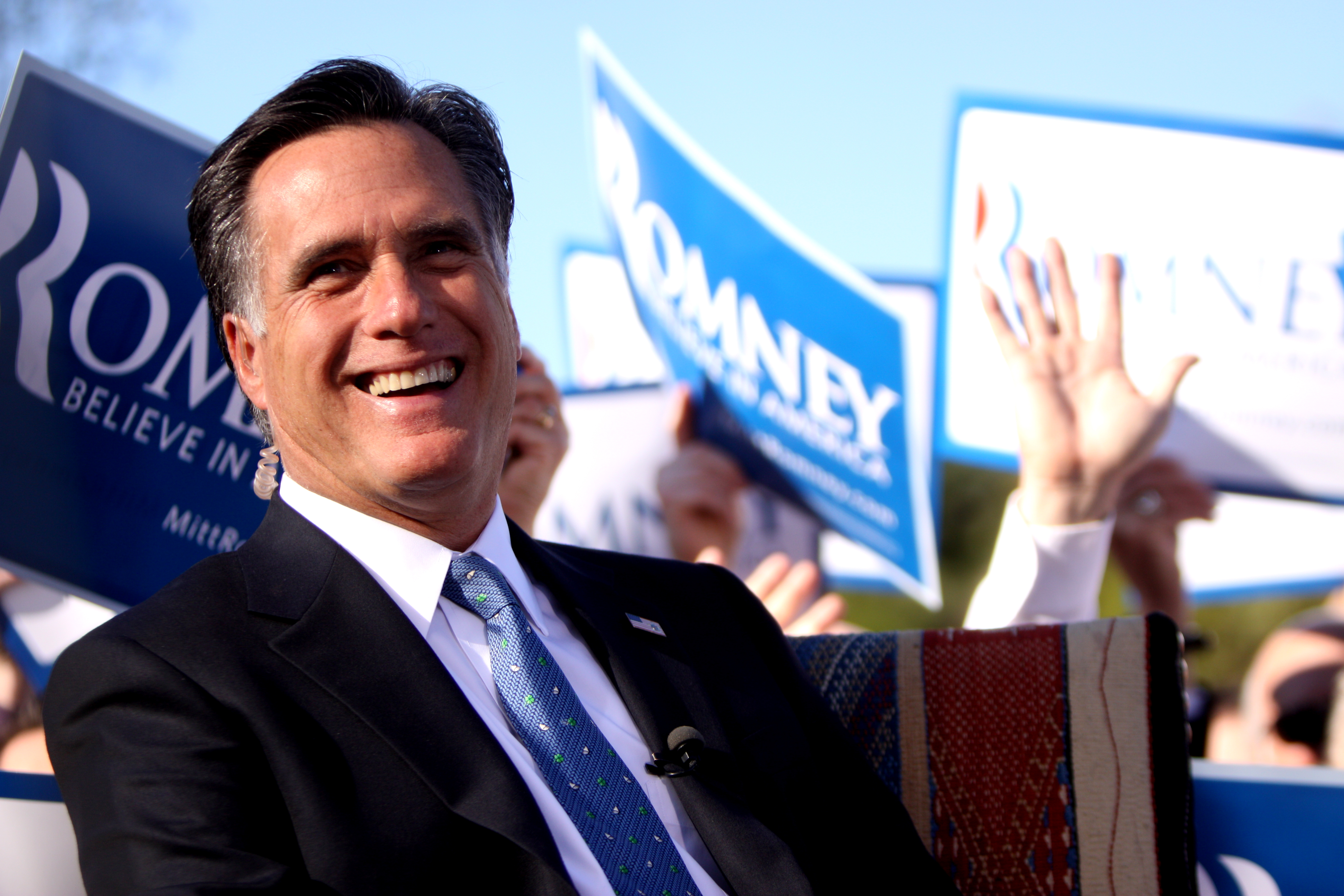 Guess How Many Fake News Stories CNN Reported In 2017? 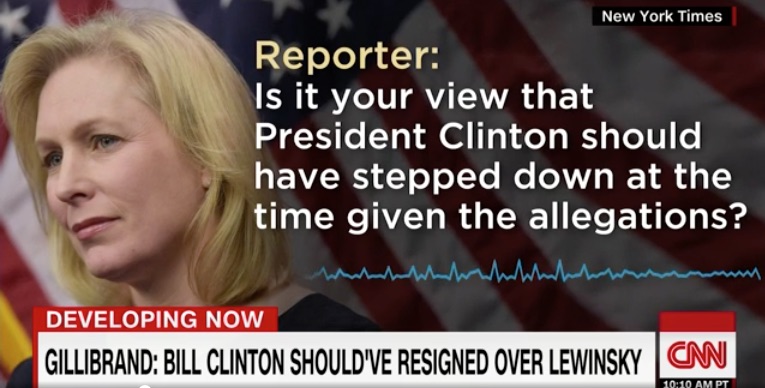