Leaders of a dozen cities across the U.S. have already announced plans to ignore -and outright sabotage- a Donald Trump crackdown on sanctuary cities.

Trump’s election has spurred mayors and police chiefs in nearly a dozen major cities to re-affirm their “sanctuary” status, putting them in direct conflict with Trump’s immigration enforcement push — and effectively daring him to slash sanctuary-city funding as he promised during the campaign.

“To all those who are, after Tuesday’s election, very nervous and filled with anxiety as we’ve spoken to, you are safe in Chicago, you are secure in Chicago and you are supported in Chicago,” Mayor Rahm Emanuel said during a press conference. “Chicago will always be a sanctuary city.”

… New York Mayor Bill de Blasio said last week he would go so far as to destroy a database of undocumented immigrants with city identification cards before handing it over to the Trump administration. “We are not going to sacrifice a half-million people who live amongst us,” de Blasio said. “We will do everything we know how to do to resist that.”

If these cities are going to ignore federal law, they should not be able to reap the full benefits of federal funding.

Under a Trump presidency and a Republican-led Congress, these mayors may finally face the financial consequences of their lawlessness. 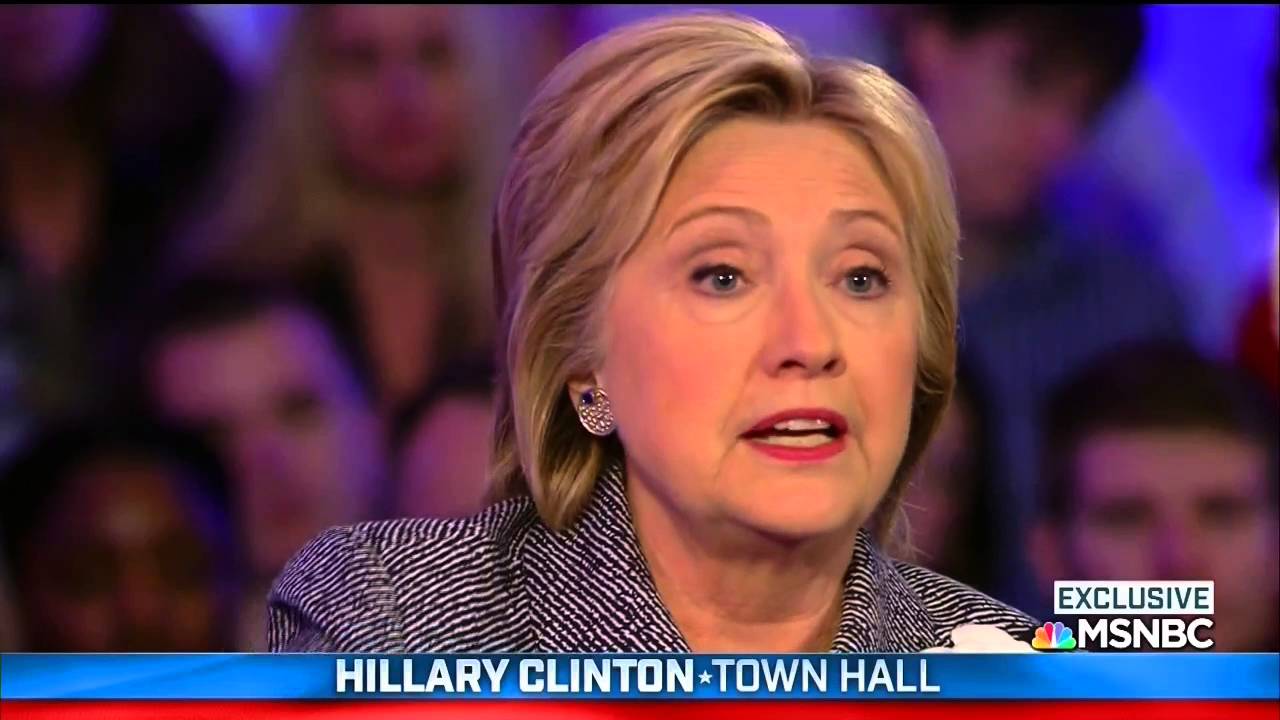 Borelli: Clinton Energized by Putting Coal ‘Out of Business’ 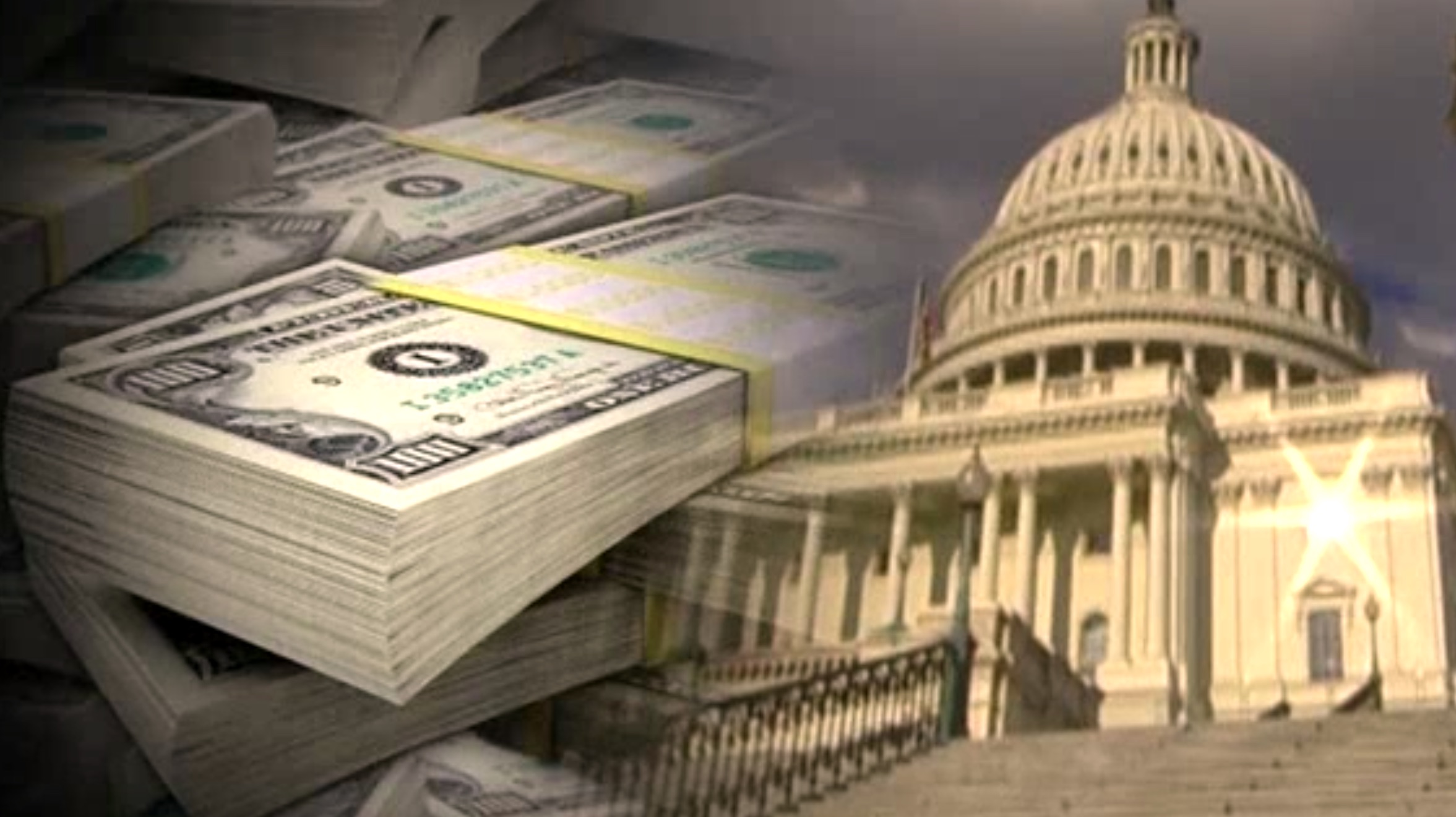 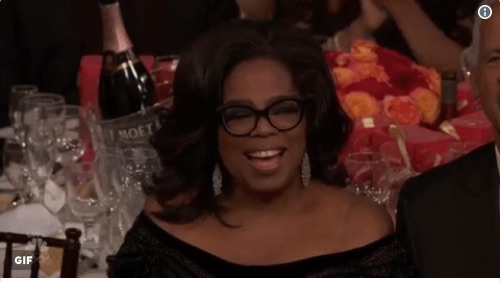 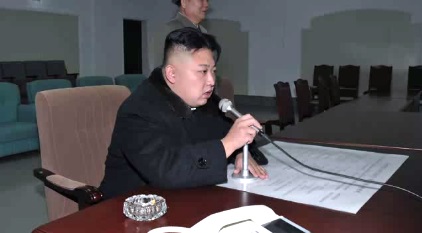