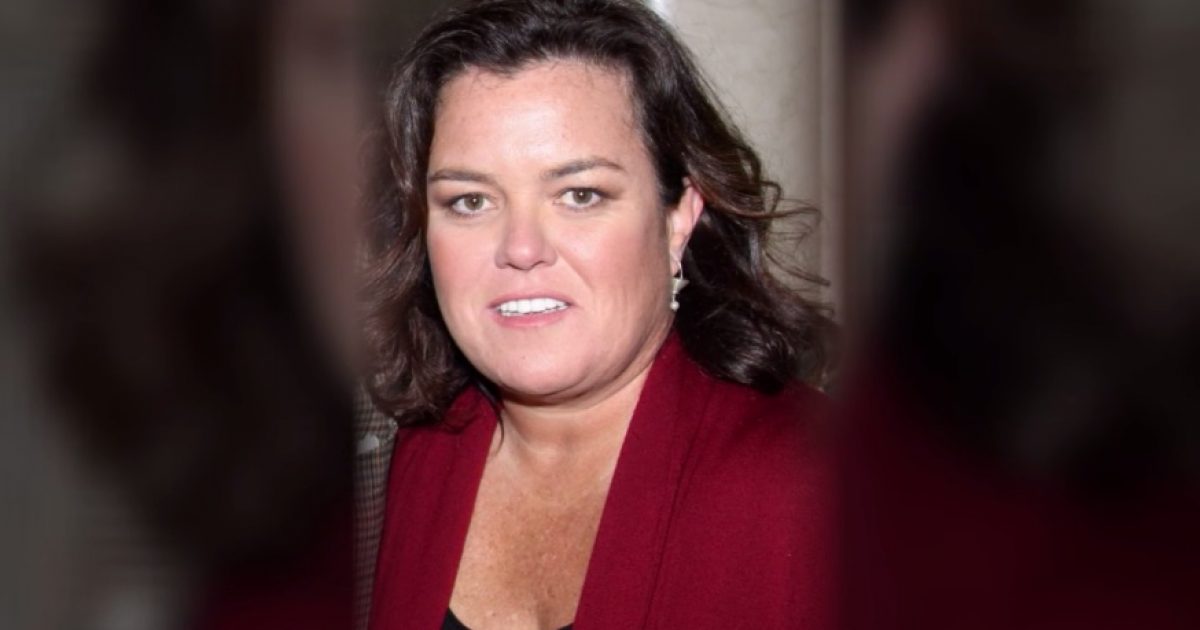 Just when you think the personal attacks against the Trump family couldn’t get any lower, a person makes a video accusing 10-year-old Barron Trump of being autistic and a Hollywood celebrity promotes it.

The creator James Hunter has since apologized, but only following the threat of a lawsuit.

The creator of a YouTube video that speculated whether 10-year-old Barron Trump is autistic has apologized to the Trump family in a new video posted Tuesday afternoon. YouTube user James Hunter issued the apology after news broke that Melania Trump was threatening a lawsuit over the video. In a letter obtained by Us Weekly, Mrs. Trump’s lawyer, Charles J. Harder, said the video was a form of harassment and bullying. He reportedly demanded that Mr. Hunter remove the video or face legal action.

In his new video, Mr. Hunter said his suggestion that the youngest Trump suffers from autism “is in fact 100% false.”

“It was incredibly irresponsible of me to diagnose Barron Trump using a selection of misleading videos,” he said. “Many of the videos I used showed Barron Trump behaving like any normal kid would at 3 a.m. I falsely correlated him trying to stay awake and occasionally doing a quirky things, with him suffering from autism. This was incredibly foolish of me. “My video was originally intended as an anti-bullying video, as I myself suffer from autism and wanted to educate people,” he continued. “Unfortunately, I completely misdiagnosed a person and ended up making a video that was false, defamatory and malicious. I retract every single statement I made in that horrendous video, and want to sincerely apologize to the Trump family, especially to Melania and Barron Trump.”

High profile Trump adversary Rosie O’Donnell of course added fuel to the fire, tweeting the video to all her followers. She has since remove the tweet, but here is a screenshot:

It’s sad that progressives can’t seem to accept the results of the presidential election, especially after they ranted and raved about the importance of a peaceful transition of power. Criticize Trump, criticize his statements, but don’t attack his son. Let’s keep 10-year-old children out of politics.