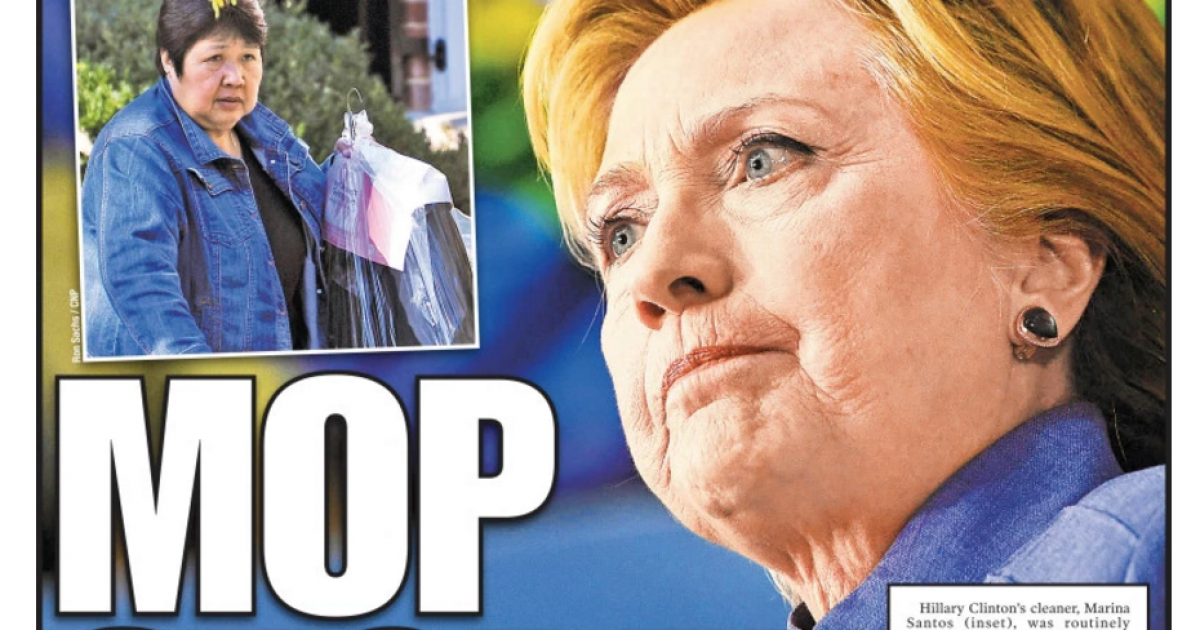 You really can’t make this stuff up!

As secretary of state, Hillary Clinton routinely asked her maid to print out sensitive government e-mails and documents — including ones containing classified information — from her house in Washington, DC, e-mails and FBI memos show. But the housekeeper lacked the security clearance to handle such material.

In fact, Marina Santos was called on so frequently to receive e-mails that she may hold the secrets to E-mailgate — if only the FBI and Congress would subpoena her and the equipment she used.

The subject line of some of these emails such as “Revisions to the Iran points,” clearly show the sensitive nature of the documents.

Needless to say, Marina Santos, did NOT have security clearance.

This revelation confirms the FBI really wasn’t interested in executing a real investigation of Hillary Clinton – it was all for show!