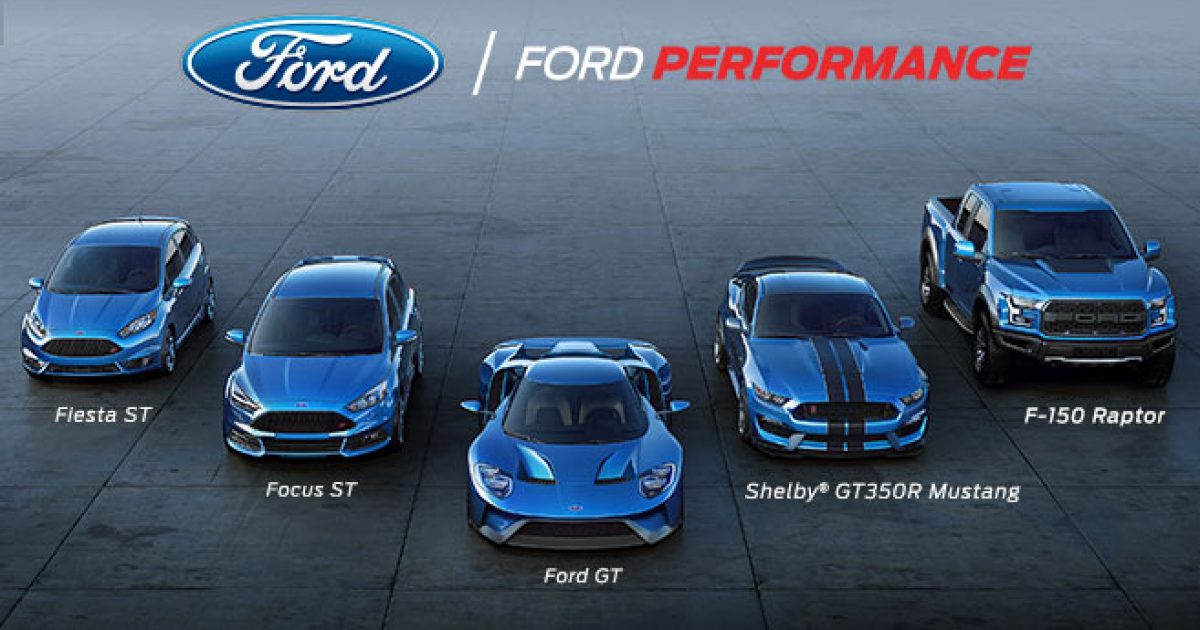 The Ford Motor Company had plans to move Lincoln MKC production out of the United States…..until the election of Donald Trump.

Ford recently announced the company will keep its production in Kentucky, rather than moving it to Mexico. Did Donald Trump convince them to stay?

According to Bloomberg News:

President-elect Donald Trump suggested on Twitter that he convinced Ford Motor Co. to keep production of a Lincoln sport utility vehicle in the U.S. instead of moving it to Mexico. And the automaker doesn’t dispute that.

“Just got a call from my friend Bill Ford, Chairman of Ford, who advised me that he will be keeping the Lincoln plant in Kentucky — no Mexico,” Trump wrote in a Twitter post. Ford builds the Lincoln MKC small SUV at its Louisville Assembly Plant in Kentucky alongside the Ford Escape SUV. Ford had never said it was considering shifting MKC production south of the border. But the company confirmed Friday that it had been “likely” to move the work to Mexico in 2019 when its current contract with the United Auto Workers union expires.

“We had planned to move the Lincoln MKC out of Louisville Assembly Plant,” probably to the Cuautitlan factory in Mexico, Christin Baker, a Ford spokeswoman, said in an e-mail. Trump has criticized Ford for planning to move all its North American small-car production to Mexico, where wages are 80 percent lower than in the U.S. Ford also builds the Lincoln MKZ sedan at a factory in Hermosillo, Mexico. During the campaign, Trump threatened to slap Ford’s Mexican-built cars with a 35 percent tariff. He also said he would terminate the North American Free Trade Agreement, which lets goods flow between Mexico, the U.S. and Canada without tariffs.

… Ford, which has expressed a willingness to work with Trump since he was elected, confirmed late Thursday it told the future president the Lincoln SUV will stay in Kentucky.
“We are encouraged that President-elect Trump and the new Congress will pursue policies that will improve U.S. competitiveness and make it possible to keep production of this vehicle here in the U.S.,” the automaker said in an e-mailed statement.

Just got a call from my friend Bill Ford, Chairman of Ford, who advised me that he will be keeping the Lincoln plant in Kentucky – no Mexico

I worked hard with Bill Ford to keep the Lincoln plant in Kentucky. I owed it to the great State of Kentucky for their confidence in me!

2 days ago, @realDonaldTrump told me he was working w/ @Ford to keep smaller vehicle production in KY & in USA..Tonight they delivered…TY!

Private companies know a Trump administration will create a friendly political climate for growing the economy, business, and jobs.