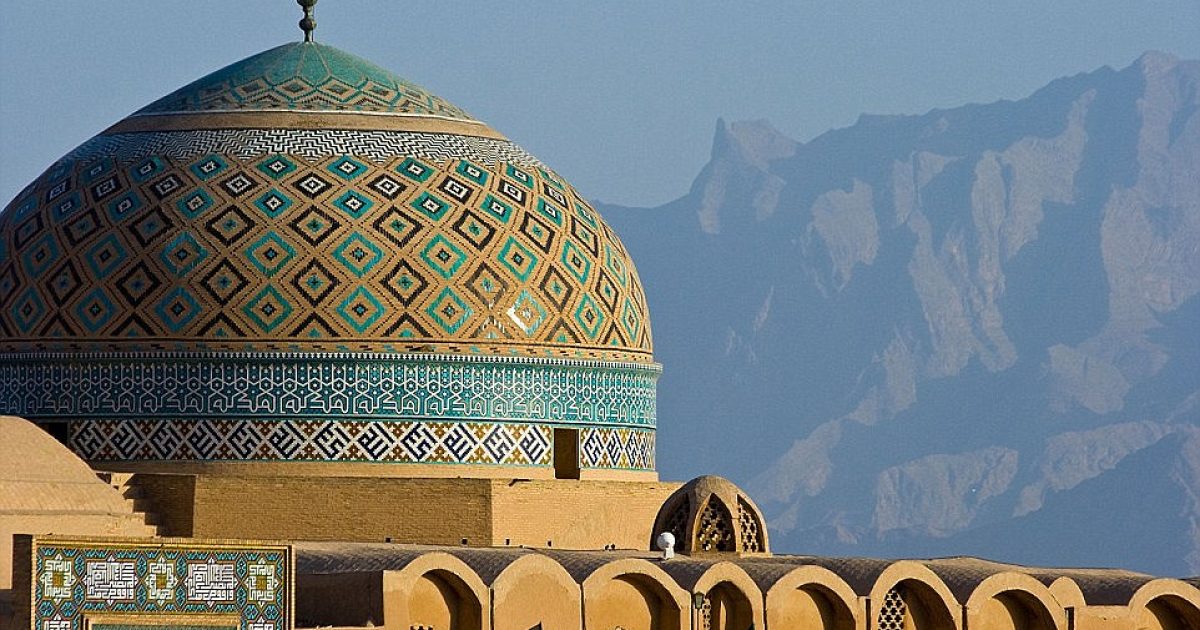 While Americans focus on the looming presidential election, Iran claims they are sending “elite fighters” to invade the United States and Europe.

So much for that U.S.-Iran diplomacy, eh John Kerry?

The Iranian Revolutionary Guards Corps, the country’s elite military force, is sending assets to infiltrate the United States and Europe at the direction of Iran’s Supreme Leader Ali Khamenei, according to recent Farsi-language comments from an Iranian military leader.

The IRGC “will be in the U.S. and Europe very soon,” according to the Iranian military commander, who said that these forces would operate with the goal of bolstering Iran’s hardline regime and thwarting potential plots against the Islamic Republic.

“The whole world should know that the IRGC will be in the U.S. and Europe very soon,” Salar Abnoush, deputy coordinator of Iran’s Khatam-al-Anbia Garrison, an IRGC command front, was quoted as saying in an Iranian state-controlled publication closely tied to the IRGC.

The military leader’s comments come as Iran is spending great amounts of money to upgrade its military hardware and bolster its presence throughout the Middle East and beyond. Iran intends to spend billions to purchase U.S.-made planes that are likely to be converted for use in its air force.

One has to assume the billions of dollars the Obama Administration gave to Iran for the so-called nuclear deal are being spent to beef up Iran’s military operations.