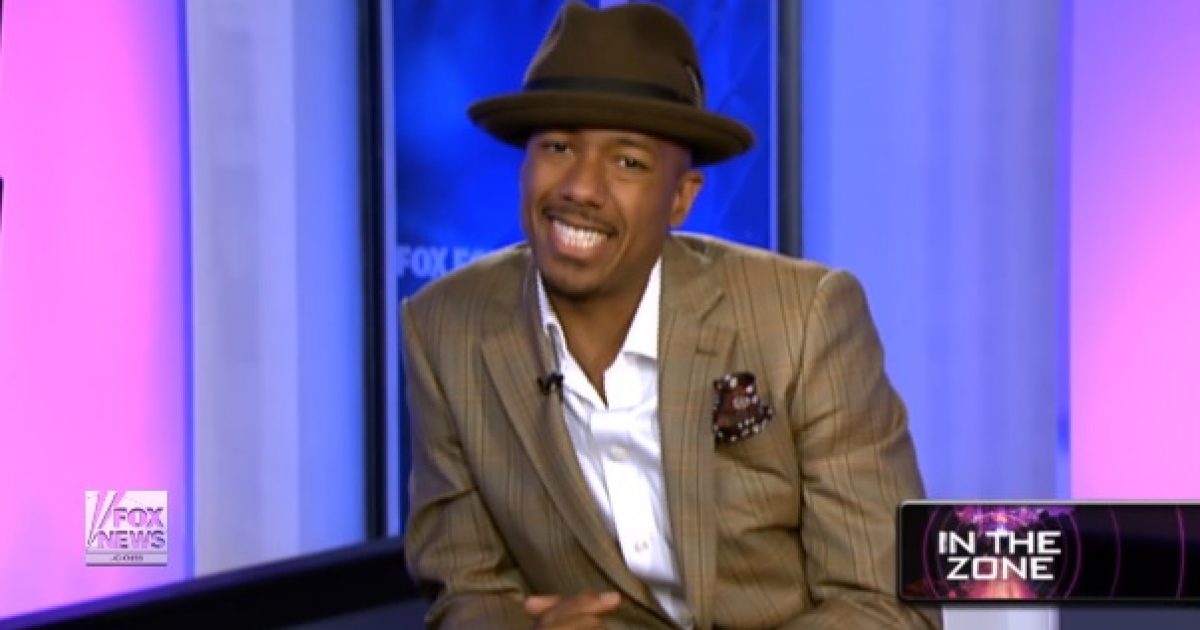 Nick Cannon didn’t hold back during an interview with Power 105’s “Breakfast Club” when they discussed politics and Planned Parenthood.

When approached by Splash News to comment on his anti-Planned Parenthood remarks from last week, Cannon said the organization is participating in “modern day eugenics.”

The “America’s Got Talent” host tore into Planned Parenthood and its stance on abortion in an interview last week with “The Breakfast Club.” He said Planned Parenthood is inflicting “real genocide” on the African American community.

“Hillary [Clinton] was sneaking and cheating,” Cannon said in the radio interview. “Think about all the stuff they did with Planned Parenthood and all that type of stuff. That type of stuff is to take our community — and forget gentrification, it’s real genocide, and it’s been like that for years.”

Just like the Government… Organizations have accomplished good things and bad things. Hold them accountable for both!
#DropsMic

It’s refreshing to hear a pop culture celebrity advocating for the lives of the unborn, especially given the intense pressure from Hollywood to fall in line with the progressive agenda.

Good for Nick Cannon for speaking his mind, and for sticking to his guns when reporters pressed the issue after the fact.