The ideas of Thomas Jefferson are not welcome on the campus of University of Virginia, a school founded by Jefferson for the advancement of … well, ideas.

You really can’t make this stuff up.

The president of the university founded by Thomas Jefferson is being asked to stop quoting Thomas Jefferson. A Friday letter signed by 469 students and professors objected to University of Virginia President Teresa Sullivan quoting the third U.S. president and Declaration of Independence author in a campus email because Jefferson owned slaves, The Cavalier Daily reported.

“I think that Jefferson is often celebrated for his accomplishments with little or no acknowledgement of the atrocities he committed against hundreds of human beings,” said Asst. Psychology Prof. Noelle Hurd, who drafted the letter.

Though Jefferson penned the line “all men are created equal,” Hurd said Jefferson’s words “communicated to me a message of exclusion.”

Only the twisted logic of a college progressive could reach the conclusion that “all men are created equal” is exclusionary speech.

In the words of Thomas Jefferson himself:

“This institution [University of Virginia] will be based on the illimitable freedom of the human mind. For here we are not afraid to follow truth wherever it may lead, nor to tolerate any error so long as reason is left free to combat it.”

How far the University has fallen. 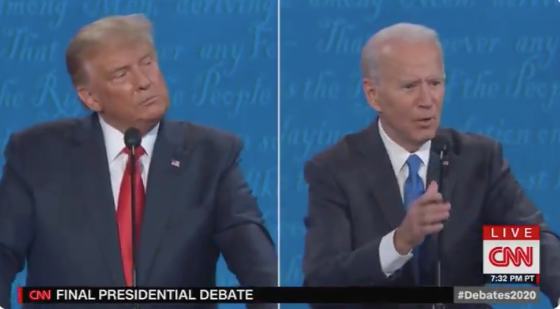 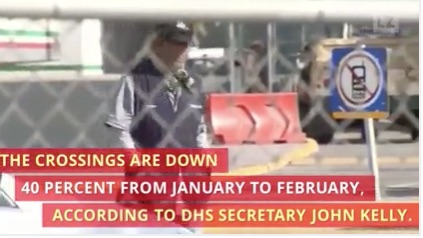 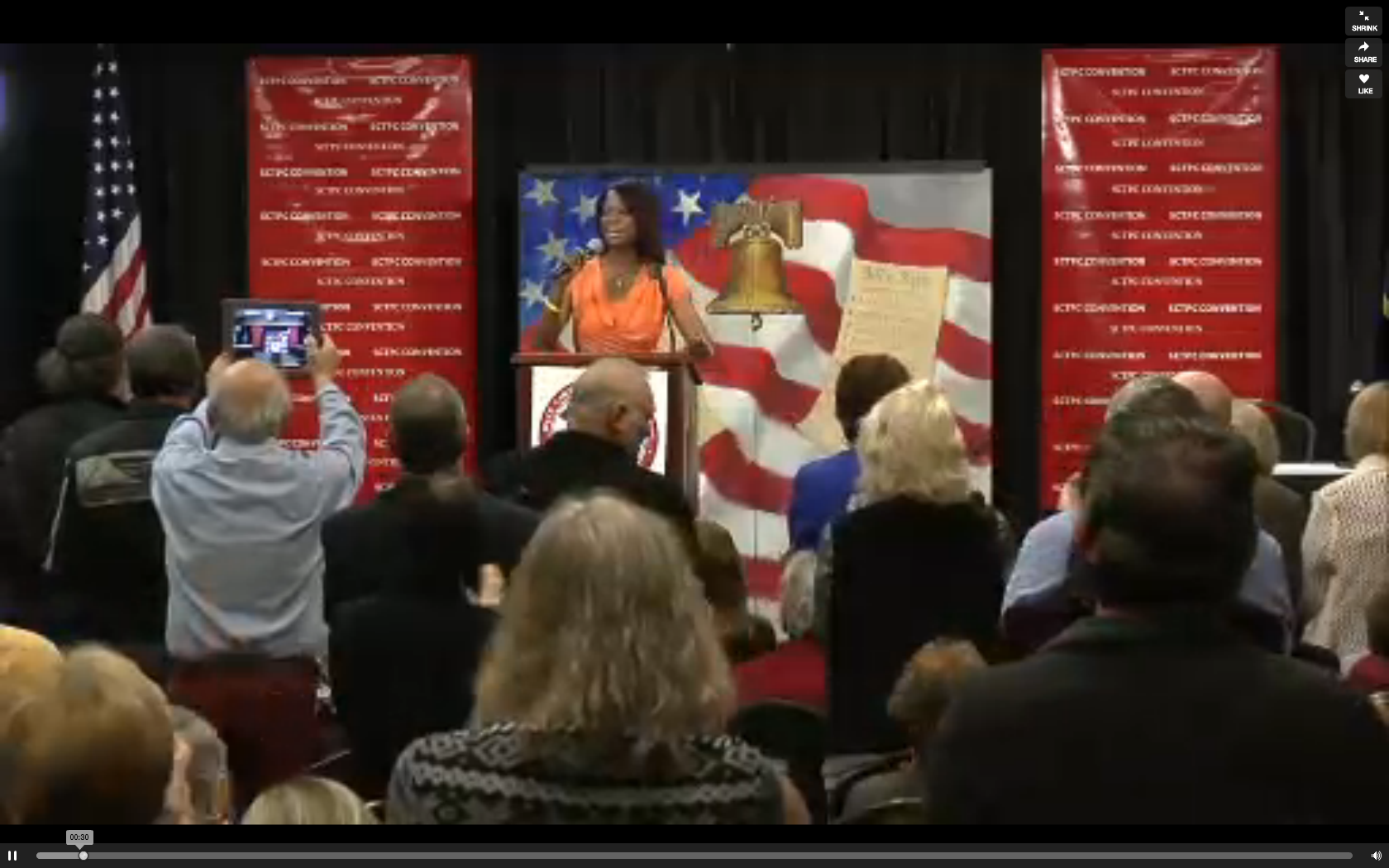 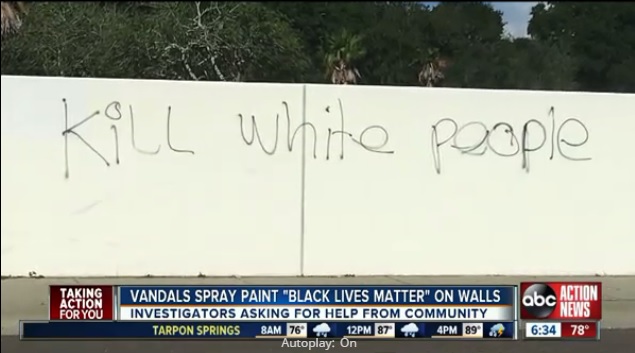