“A dictator is dead. But his dark, repressive legacy will not automatically follow him to the grave. Change can come to Cuba, but only if America learns from history and prevents Fidel’s successor from playing the same old tricks.”

No stranger to the severe sufferings of Cubans under Fidel Castro’s oppressive regime, US Senator Ted Cruz penned a must read article addressing the new situation in Cuba at National Review. In it, he discusses the new dangers facing the Cuban people:

There is a real danger that we will now fall into the trap of thinking Fidel’s death represents material change in Cuba. It does not. The moment to exert maximum pressure would have been eight years ago, when his failing health forced him to pass control to his brother Raul. But, rather than leverage the transition in our favor, the Obama administration decided to start negotiations with Raul in the mistaken belief that he would prove more reasonable than his brother (an unfortunate pattern they repeated with Kim Jong-un, Hassan Rouhani, and Nicolas Maduro)…

Among other things, we should halt the dangerous “security cooperation” we have begun with the Castro regime, which extends to military exercises, counter-narcotics efforts, communications, and navigation — all of which places our sensitive information in the hands of a hostile government that would not hesitate to share it with other enemies from Tehran to Pyongyang. And we should insist that no United States government official attend Castro’s funeral unless and until Raul releases his political prisoners, first and foremost those who have been detained since Fidel’s death. I hope all my colleagues will join me in calling for these alterations.

Senator Cruz also appeared on ABC with Martha Raddatz to discuss the dictator’s demise. Check it out:

What do you think? Will the Trump administration be able to rein in the Raul Castro regime now that Fidel is gone? Share your thoughts with us in the comment section below. 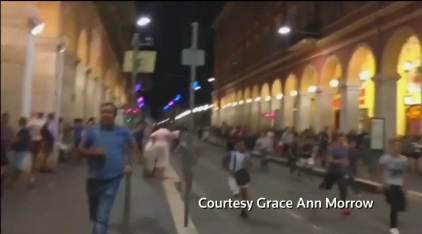 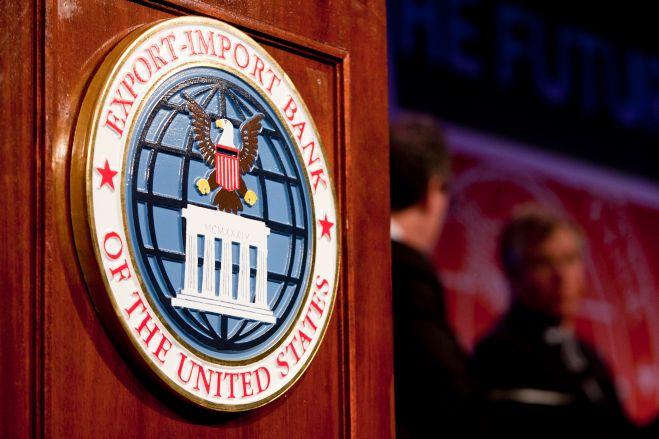 Should the US Enact Bad Policy Because “Other Countries Are Doing It?” 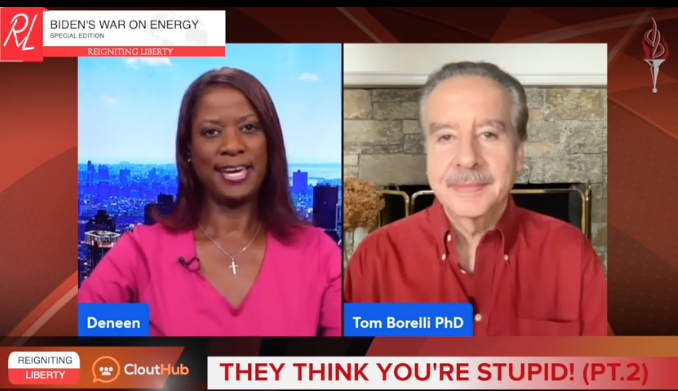