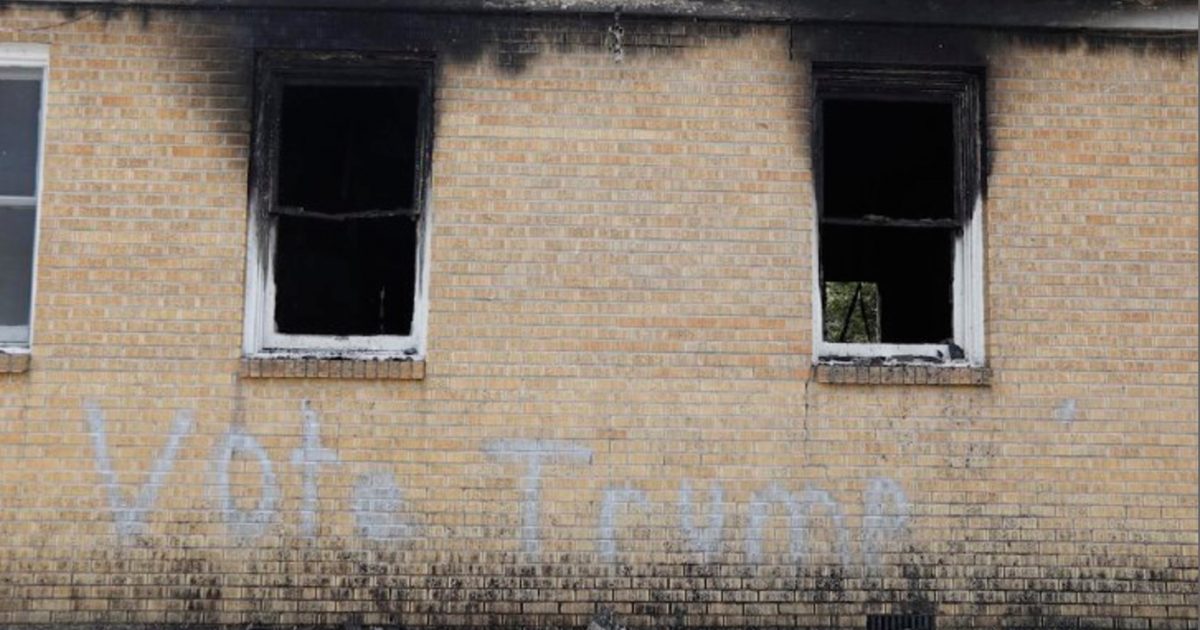 The week before the presidential election a black church in Mississippi with the words “vote Trump” sprayed painted on its wall was set on fire.

Naturally, it was thought a white Trump supporting racist torched the church.

A black member of the church was arrested as a suspect for the crime and politics is not thought to be a reason for the fire.

An investigation continues, but a state official said politics did not appear to be the reason for the fire.

The story serves as a reminder that it’s really important not to jump to conclusions before an investigation is completed.