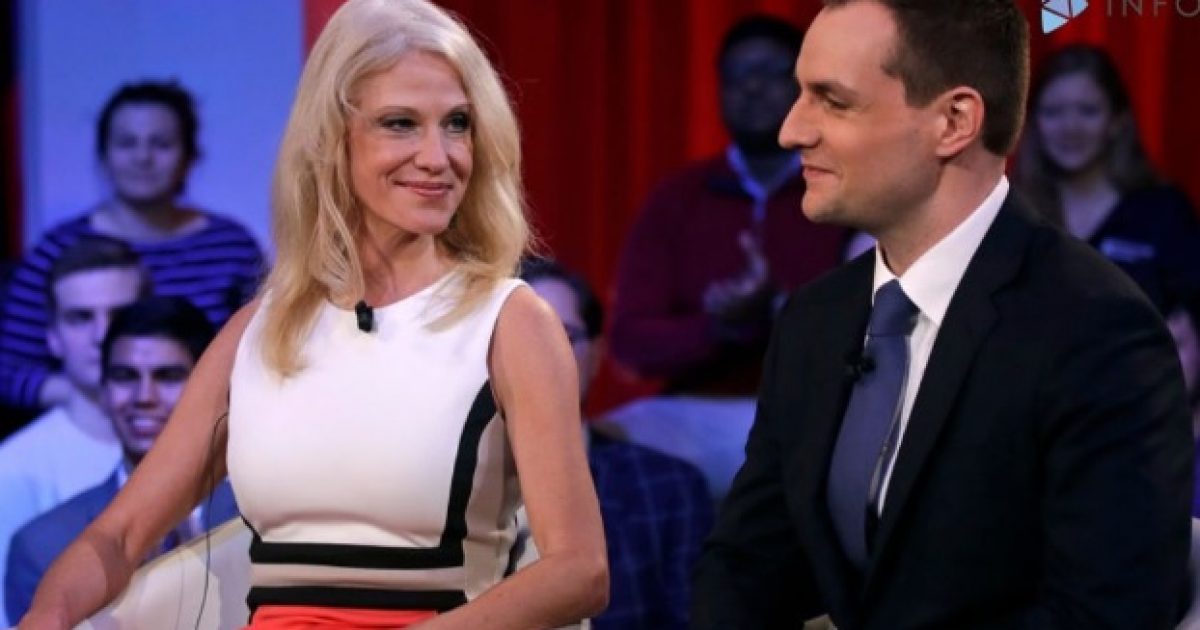 Clearly, top members of the Hillary Clinton campaign are not ready to accept the results of the presidential election. Rather than ensure the peaceful transition of power, some Democrats would rather stomp their feet and make excuses for running a failed campaign.

According to Real Clear Politics:

Donald Trump campaign manager Kellyanne Conway and Hillary Clinton campaign communications director Jennifer Palmieri got in a very heated argument Thursday at a forum hosted by Harvard University’s Kennedy School of Government to talk about the aftermath of the election. There were many fiery exchanges.

The conversation quickly devolved into Palmieri accusing the Trump campaign of running on a platform of white supremacy and catering to the ‘alt-right.’ Conway called the Clinton campaign bitter and that their candidate just couldn’t connect with people is the reason why they lost.

… “We flipped over 200 counties that President Obama won, and Donald Trump just won. You think that’s because of what you said, or that people aren’t ready for a woman president? Really? How come it’s just Hillary Clinton? She doesn’t connect with people. How about they have nothing in common with her? How about you had no economic message?” Conway asked the Clinton campaign team.

Real Clear Politics posted a transcript of the heated exchange. You can read it here.

Democrats are refusing to let the nation heal, and it’s sad to watch.

If I were them, I’d be giving more focus to the Democratic Party’s current identity crisis, and less dwelling on the mistakes of the past.