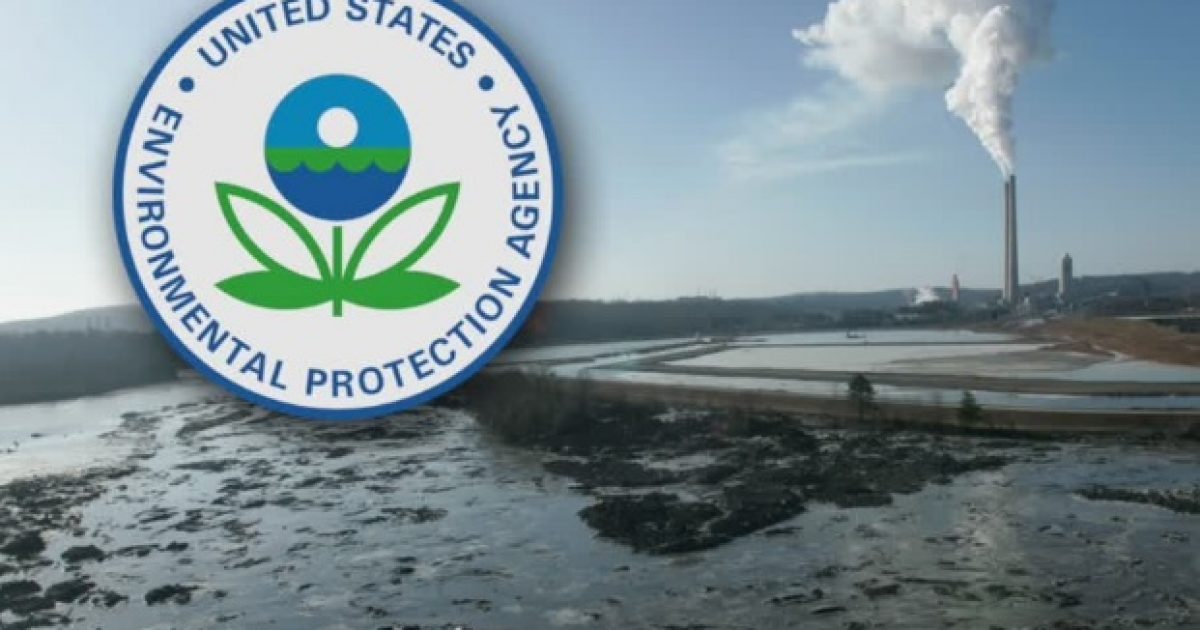 President Obama’s war on energy is projected to cost Americans more than $3,000 per citizen over the next ten years- unless Donald Trump reverses the expensive rules after inauguration.

The new implementation of EPA rules on heavy trucks has boosted the 10-year regulatory burden on America past $1 trillion, 75 percent of which have been imposed by the Obama administration. That amounts to a one-time charge of $3,080 per person, or an annual cost of $540, according to a new analysis from American Action Forum.

“In other words, each year every person, regardless of age, in the nation is responsible for paying roughly $540 in regulatory costs. These burdens might take the form of higher prices, fewer jobs, or reduced wages,” said AAF’s Sam Batkins, director of regulatory policy at the watchdog group.

The staggering amount is likely to surge even higher as President Obama scrambles to lock in several environmental regulations before leaving office. He has already broken records for new regulations and added red tape this year and still has 50 days in office. Incoming President-elect Trump has promised to kill two current regulations for every new one he adds.

If Donald Trump keeps his promise to roll back Obama’s excessive red tape that smothers individuals and small businesses, he could save thousands of jobs and trillions of dollars.