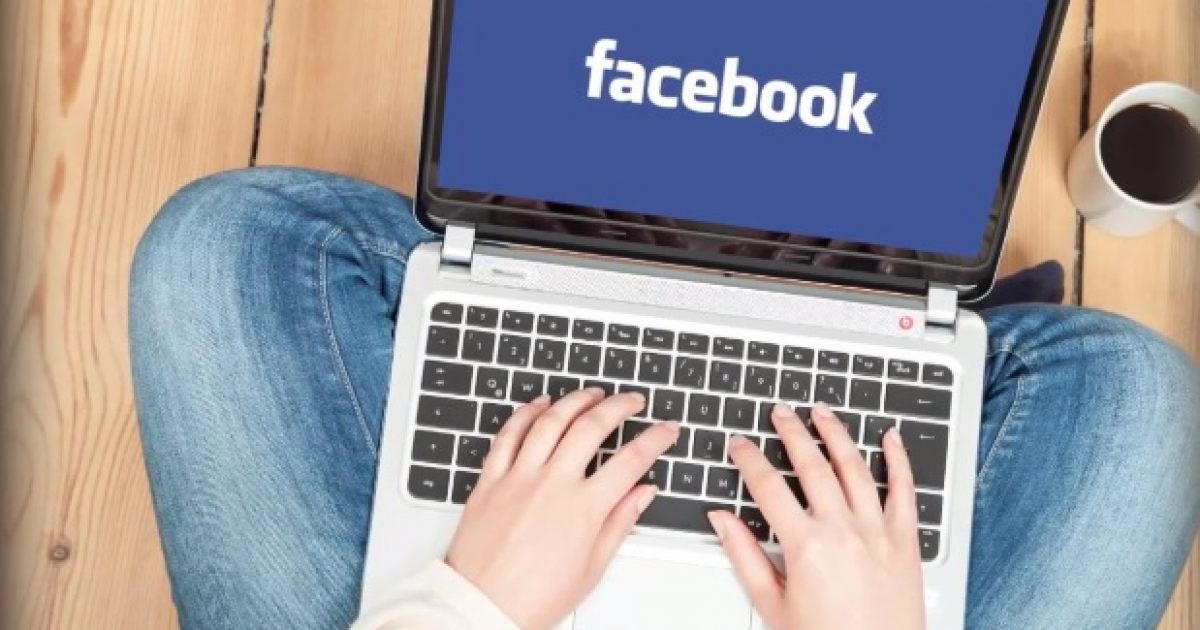 The social network plans to use fact checkers to label “fake” news stories and bury the content in user feeds. In other words, they want editors to determine what issues and content people read.

According to Business Insider:

Facebook is going to start fact checking, labeling, and burying fake news and hoaxes in the News Feed, the company announced on Thursday. The decision comes after Facebook received heated criticism for its role in spreading a deluge of political misinformation during the U.S. presidential election, like one story that falsely said the Pope had endorsed Donald Trump.

To combat fake news, Facebook has partnered with a shortlist of media organizations, including Snopes and ABC News, that are part of an international fact-checking network led by Poynter, a nonprofit school for journalism located in St. Petersburg, Florida. Starting as a test with a small percentage of its users in the United States, Facebook will make it easier to report news stories that are fake or misleading. Once third-party fact checkers have confirmed that the story is fake, it will be labeled as such and demoted in the News Feed.

A company spokesperson told Business Insider that the social network will also use other signals, like algorithms that detect whether a story that appears fake is going viral, to determine if it should label the story as fake and bury it in peoples’ feeds.

Facebook founder Mark Zuckerberg had this to say about the campaign:

No matter how the Facebook PR team spins this campaign, they will be patrolling content like the editor of a media company. Facebook intends to decide what issues and conversations are meaningful, and which ones should be buried (aka. censored).

Call me crazy, but my guess is the algorithm and the subjective opinions of these “fact checkers” won’t be biased towards conservative issues….