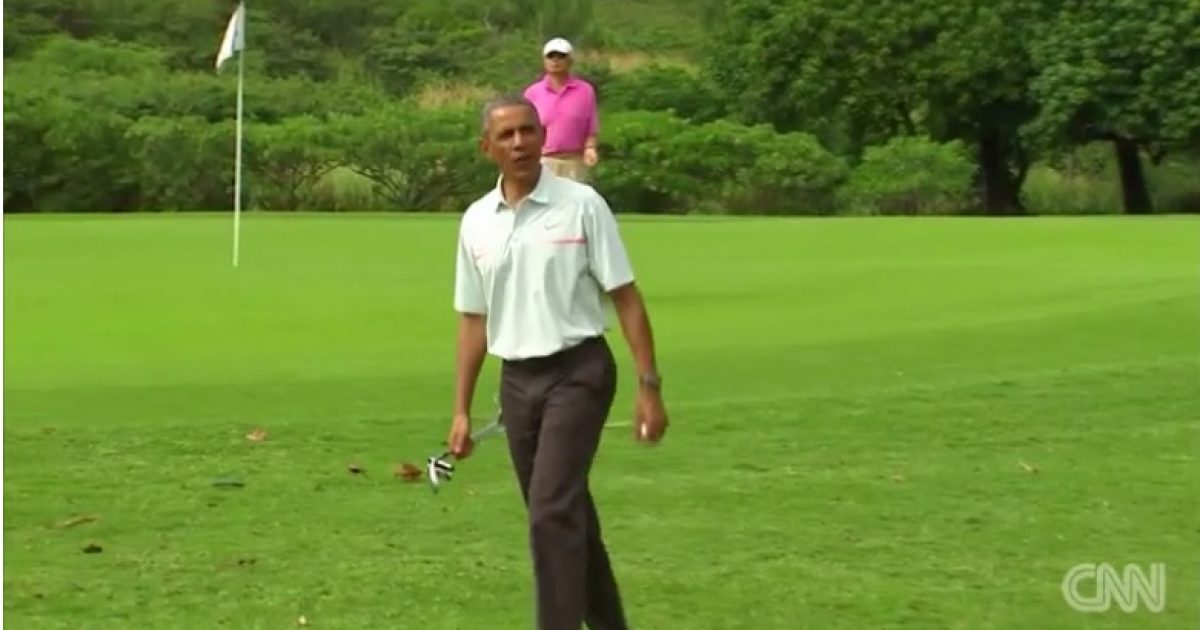 As America’s first family enjoys its eighth and final vacation in Hawaii, new estimates put the price tag of the Obamas’ annual trip at $3.5 million or more.

In total, the cost of the the first family’s personal or largely personal travel during the last eight years comes to $85 million – though that is likely to climb to $90 million after additional records are released, according to the conservative group Judicial Watch based on federal government records.

The Obama’s certainly ran up the government tab but in the very near future vacations will be on their budget, not the taxpayers.