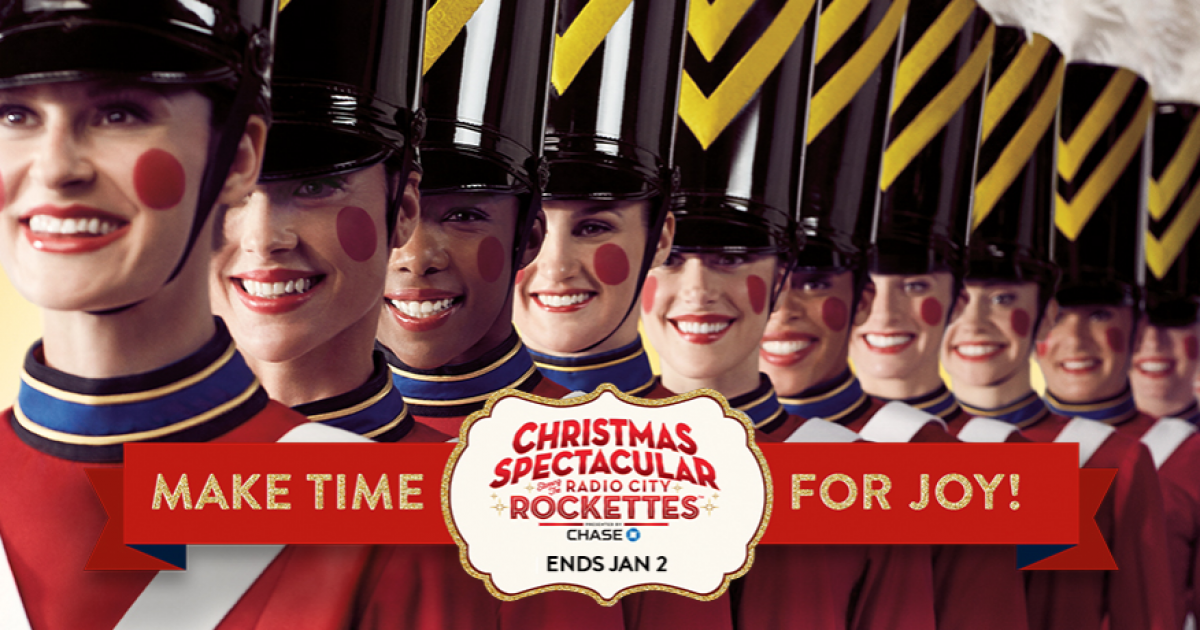 Last month, an actor for the broadway play “Hamilton,” made an on-stage public statement about his concerns with the new administration.

Now, some members of the Radio City Music Hall Rockettes are complaining that they are scheduled to perform at Donald Trump’s inauguration.

Some Rockettes were reduced to tears and reacted with fear after learning they’d be dancing for Donald Trump at his inaugural next month, members of the famed chorus line said.

“If I had to lose my job over this, I would,” one hoofer going with the pseudonym “Mary” told Marie Claire magazine in an interview posted online Tuesday. “It’s too important. And I think the rest of the performing arts community would happily stand behind me.”

Mary recalled one of her fellow dancers crying throughout a 90-minute show on Thursday, three days before Christmas.

“She felt she was being forced to perform for this monster,” Mary said.

One Rockette complained that she had to dance for a “monster.”

The entertainment class is out of touch with the struggles of everyday Americans as they try to survive under Obama’s economy.

In the end, fact-less public complaints will only do damage to the brand of the Rockettes and jeopardize future sales for the Christmas Spectacular.