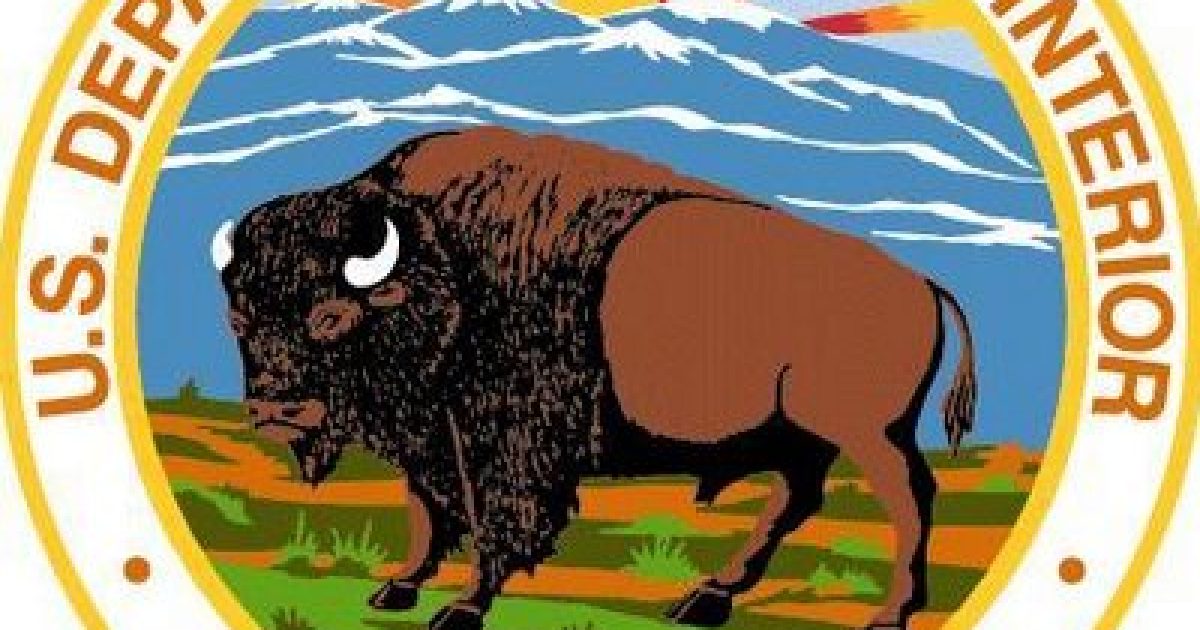 In another case of “you can’t make this stuff up,” the Interior Department hired a felon and registered sex offender.

It gets better – the Interior Department was aware of his arrest record at the time he was hired but the individual hid he was arrested three more times while a government employee.

The Department of the Interior (DOI) hired a registered sex offender who hid the fact he was arrested three more times and convicted of two domestic violence felonies while working for the government, according to an investigation.

“Our investigation confirmed that the employee is a convicted felon, is a registered sex offender and is currently on probation with the State of Colorado,” DOI’s inspector general (IG) wrote in a short summary of an investigation into a Bureau of Land Management (BLM) employee.

BLM hired the male employee, who is not named, in 2011, and he had not been on probation for a past crime since 2003. The employee disclosed his felony conviction to DOI officials when he was hired, and the agency “knew of the employee’s criminal history when they hired him and had adjudicated his background as ‘favorable’ after mitigating his criminal history based on the time elapsed since his conviction.”

Taxpayers should be outraged over the Interior Department’s management of this issue.