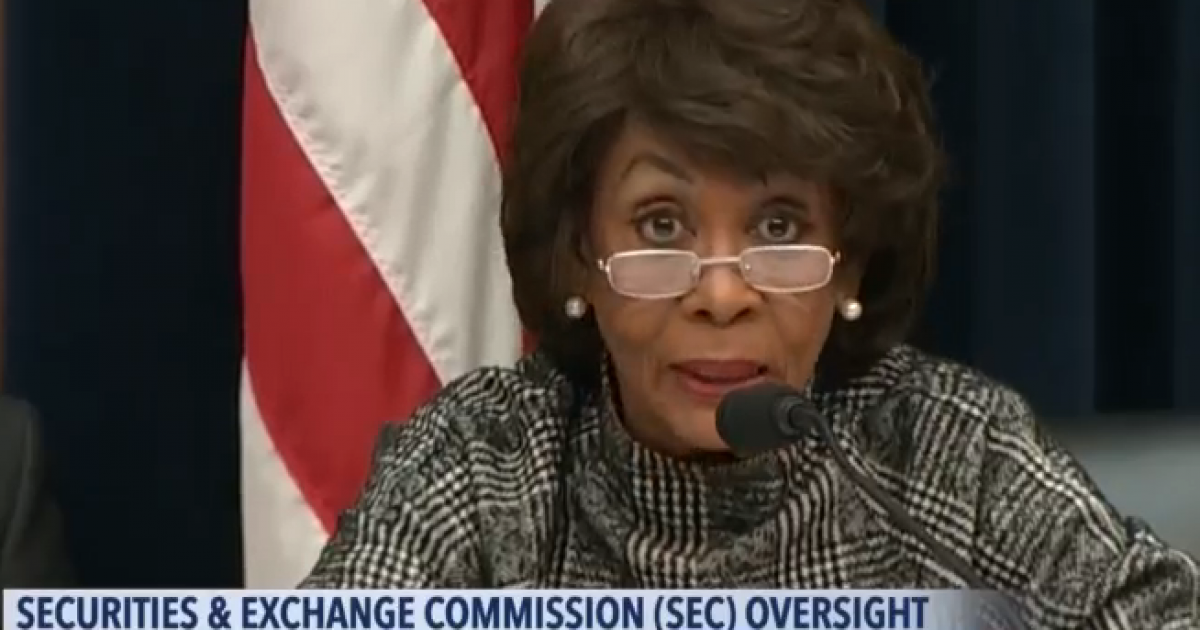 During an interview on MSNBC, Representative Maxine Waters (D-CA) promised to fight President-elect Donald Trump. Waters emphasized she would not try to find common ground with Trump including refusing to go to the White House to meet with him. Comically, Waters said a problem with Democrats is that they are too “nice.”

Newsmax reported on the interview:

“I have no intention of pretending everything is all right, and that we are going to work together,” Waters told MSNBC on Monday. “For me, as the ranking member of the Financial Services Committee, where he said he’s going to bring down Dodd-Frank, and he’s going to get rid of the Consumer Financial Protection Bureau, I am going to fight him every inch of the way.”

MSNBC host Jacob Soboroff asked Waters if she agreed with some in her party, like Senate Minority Leader Chuck Schumer, D-N.Y., who intend to work with the Trump administration to find common ground.

“No, absolutely, I do not agree,” she told Soboroff. “I tell you that has been a problem in my party — that when we are in power, we are nice. We bend over backward to work with people.

Make no mistake about it, the Democrats are going to fight Trump every step of the way.

As we read in Wikileaks and watched in the Project Veritas videos, Democrats will do anything for power!!