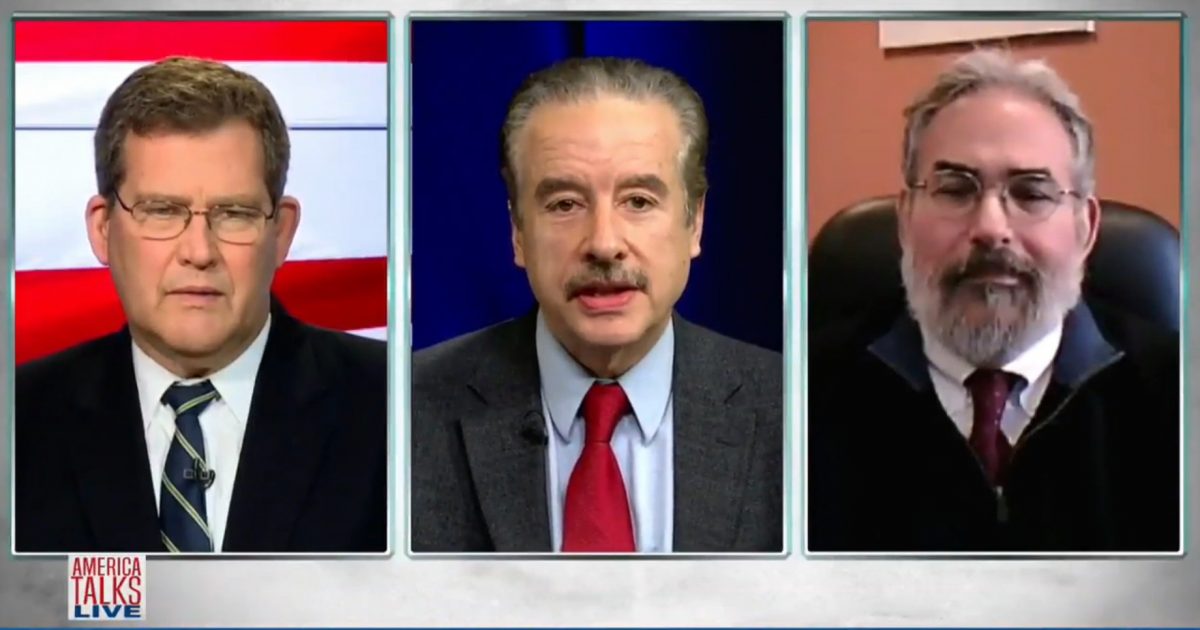 President Obama recently said he would have won a third term.

On David Axelrod’s podcast, “Axe Files”, Obama displayed full confidence that he could have beaten Donald Trump in a presidential race saying, “I am confident in this vision because I’m confident that if I — if I had run again and articulated it, I think I could’ve mobilized a majority of the American people to rally behind it.”