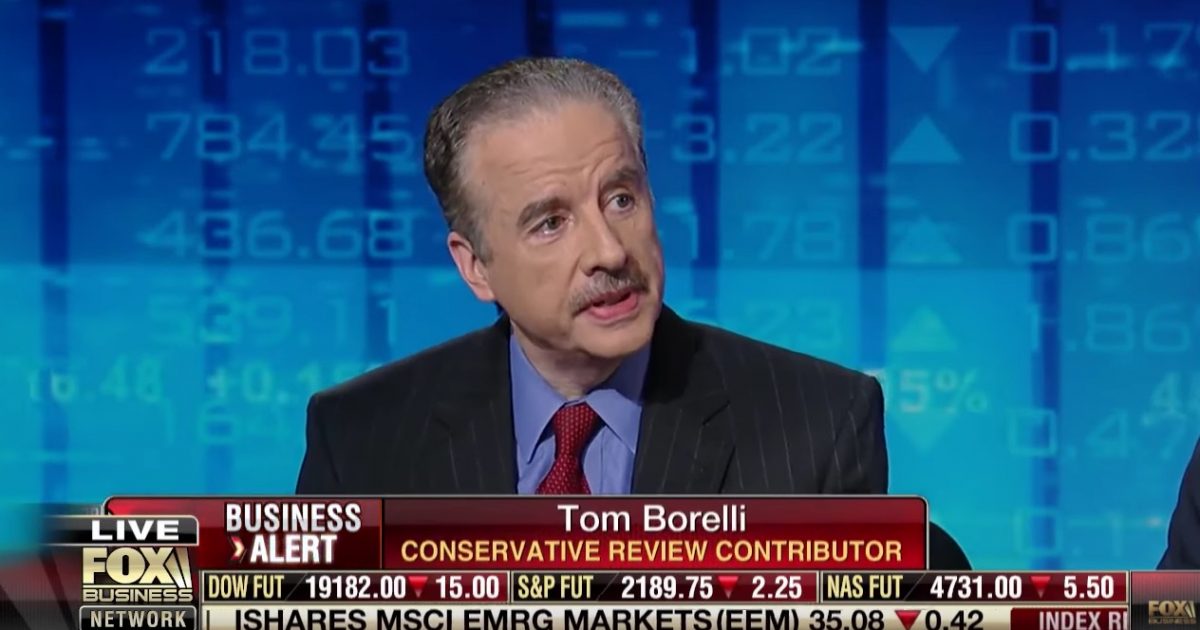 Kelloggs is in the crosshairs of conservatives after deciding to pull all of its advertising from Breitbart.com, a conservative website.

Left-wing activists pressured Kelloggs to remove its advertising from Breitbart and the company was worried about backlash from its customers.

Breitbart responded to the cereal maker by encouraging their readers to boycott the company’s products and launched a #DumpKelloggs petition.

Squad Scum AOC Gets DUPED By Project Veritas- This Is HILARIOUS! 😂
AFF