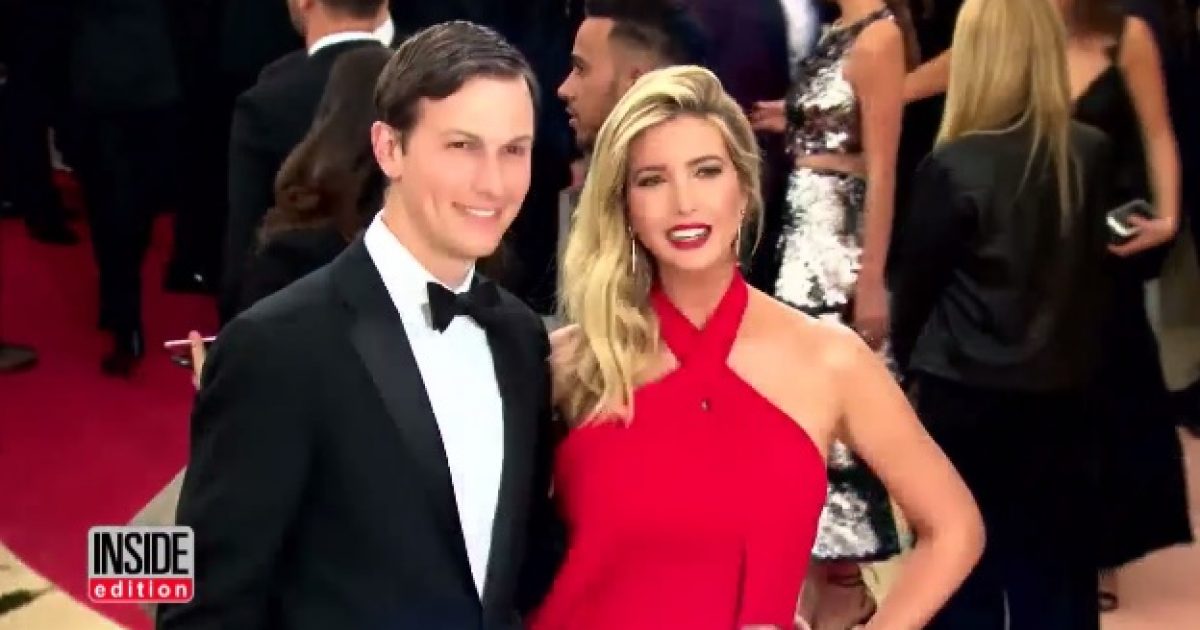 President-elect Donald Trump says there are top administration positions for daughter Ivanka Trump and her husband Jared Kushner, if the law allows.

During an interview on Fox News Sunday night, Chris Wallace asked the president-elect if the rumors about his daughter moving to Washington, D.C. are true. “We’re working that out right now,” Trump said. “They’re both very talented people.”

“I would love to be able to have them involved,” he continued. “If you look at Ivanka, you take a look, she’s so strong, as you know, to the women’s issue and childcare, and so many things she’d be so good. Nobody can do better than her. I’d just have to see whether or not we can do that. She’d like to do that.”

“I’d love to have Jared helping us on deals with other nations and see if we can do peace in the Middle East and other things,” he said. “He’s very talented. He’s a very talented guy. So, we’re looking at that from a legal standpoint right now.”

Ivanka Trump recently made headlines after meeting with Leonardo DiCaprio and Al Gore about climate change and green energy.

Do you think it’s a good idea to have Donald Trump’s family working in the White House?

Let us know in the comments!