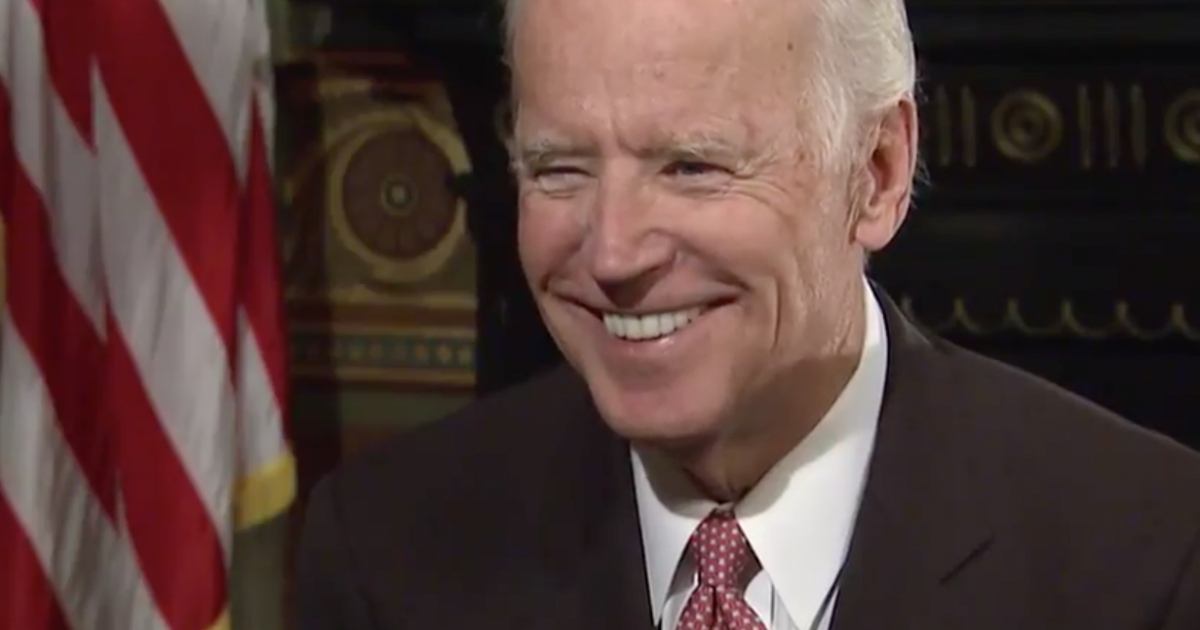 Vice President Joe Biden is the latest critic of President-elect Donald Trump’s use of Twitter.

Biden dismissed Trump’s complaint on Twitter about how the Obama administration has handled the transition. The vice president told “PBS NewsHour” in an interview that it’s time for Trump “to be an adult.”

Biden said to Trump: “You’re president. You’ve got to do something. Show us what you have.”

The vice president also said that Trump as president will have to propose legislation that Congress and the public can then assess. He said that it’ll be “much clearer what he’s for and against” once he’s in the position of governing.

Biden’s remarks were made during an interview on PBS and were made in response to Trump’s Tweet that called Senate Minority Leader Chuck Schumer (D-NY) a “clown.”

Trump’s use of Twitter is driving Democrats crazy. Biden, Schumer and others can’t stand the way Trump is disrupting communications.