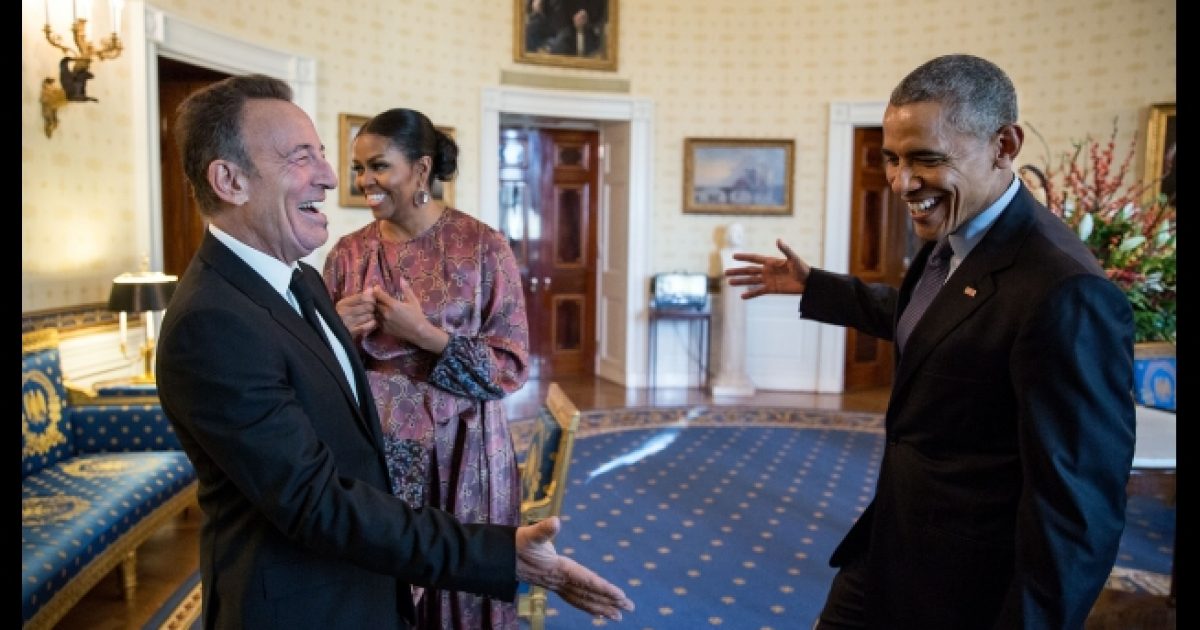 The entertainment elites are at it again.

During a wide-ranging interview on Marc Maron’s “WTF” podcast Monday, Bruce Springsteen said he doubts Trump “is simply competent enough” to be president.

“It’s simply the fear of, ‘Is someone simply competent enough to do this particular job?'” Springsteen told Maron. “Forget about where they are ideologically. Do they simply have the pure competence to be put in a position of such responsibility?”

Springsteen, a Hillary Clinton supporter, has no basis to question Trump’s competence. Then again, being a left-wing entertainer doesn’t require evidence – it only requires feelings.

Listen to the podcast HERE