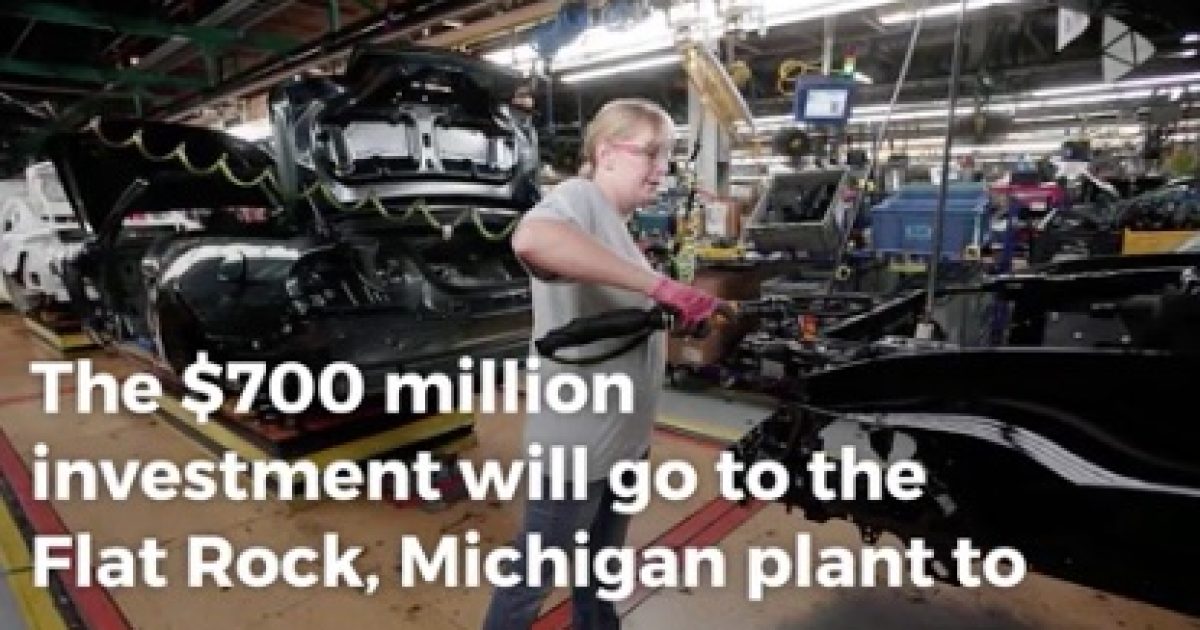 Ford Motor Company has announced plans to cancel an assembly plant in Mexico.

Estimated to cost $1.6 billion, the company scrapped their plans to relocate and instead will invest $700 million in an assembly plant in Michigan and will add 700 jobs.

“We’re doing this decision based on what’s right for our business,” and Ford continued, “As we think about the investments here in Michigan, as you can imagine, Neil, we look at a lot of factors as we make those. One of the factors that we’re looking at is a more positive U.S. manufacturing business environment under President-elect Trump and some of the pro-growth policies he said he’s going to pursue. And so this is a vote of confidence.”

Trump is delivering on his promise to keep jobs in America by creating an incentive-driven environment for companies to prosper.