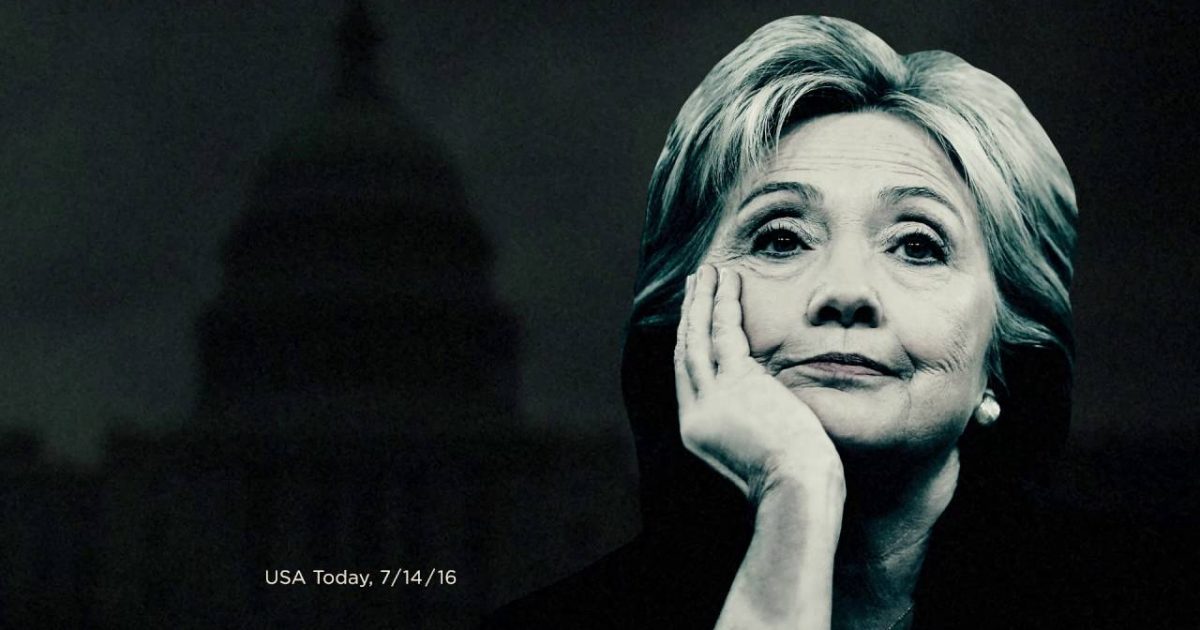 News reports, including The New York Post, say Clinton might run against current Democrat Mayor Bill de Blasio for a number of reasons including the length of time it took for him to back her in the presidential race.

Hillary Clinton allies are pushing talk of her possibly running for mayor to “torture” Mayor de Blasio for waiting so long to back Clinton in the presidential race, according to one Democratic Party official.

Another source said Clinton is not discouraging such talk.

“People are pushing this to torture de Blasio. There’s a little payback going on. People don’t forget how the mayor of New York, who was Hillary’s campaign manager for her Senate campaign, walked away from her at a time when Bernie Sanders was breathing down her back,” a Clinton Democratic National Committee delegate from New York said.

The Clinton’s breath politics so anything can happen. If Hillary wanted to she could run and win allowing her political career to end on a positive note.

As NYC mayor, Hillary could also pave the way for Chelsea if she wanted to follow her parents political career.